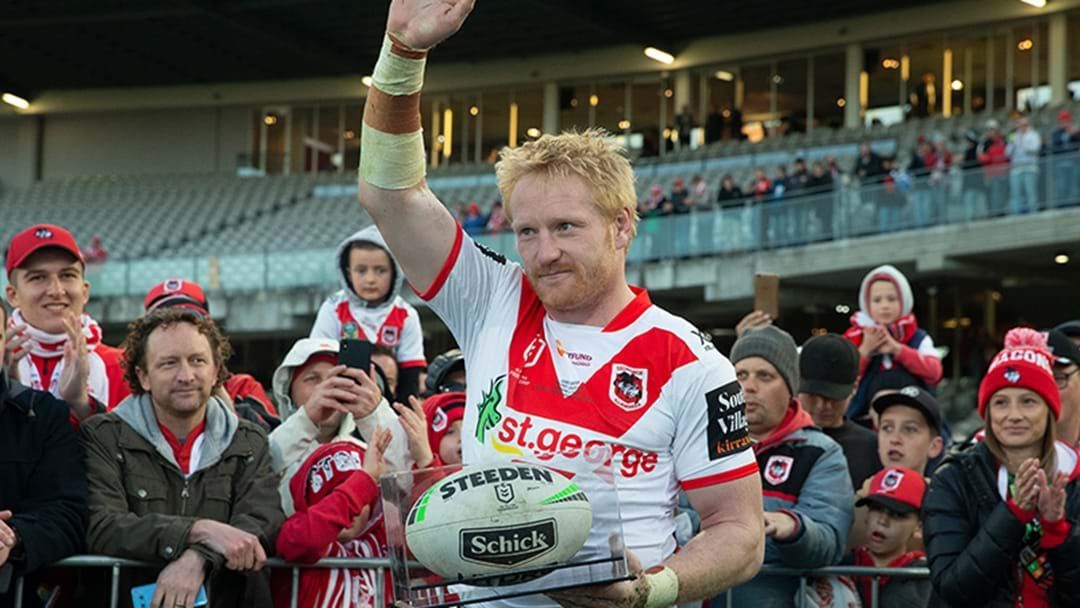 Triple M’s Brent Read has revealed the players in the mix to replace James Graham.

Graham is expected to depart the Dragons following this week’s game against the Titans, set to sign a deal with English Super League club St Helens.

According to Ready the Dragons have actually asked NRL clubs who they would be willing to let go to replace the 34-year-old.

Ready also provided an insight into Cameron Smith's playing future after talk this week he could retire at season's end; hear the full chat below.