The Return Of The Adelaide Cabaret Festival 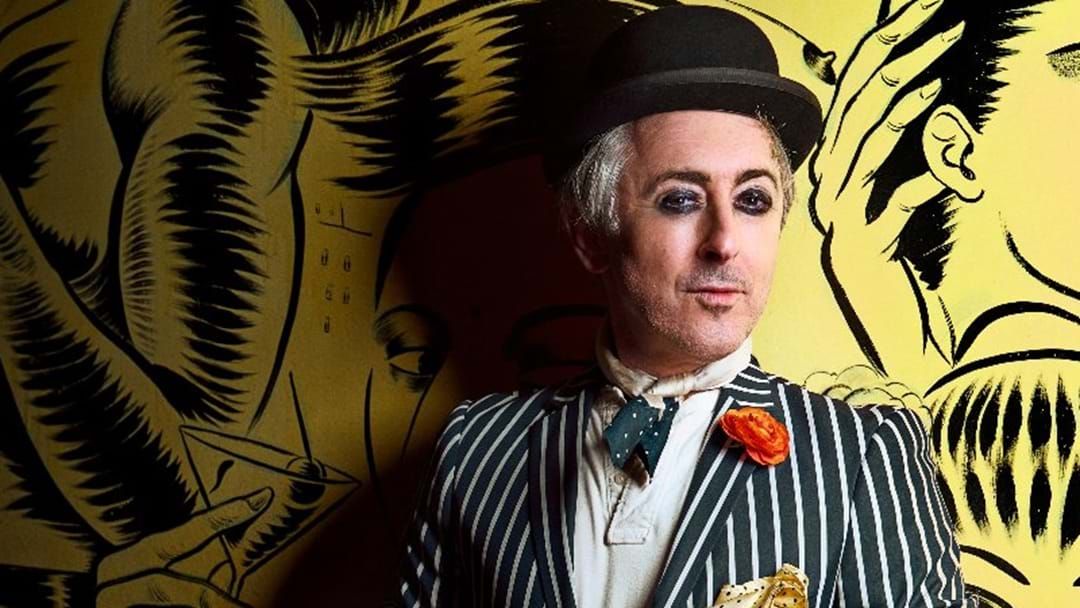 The Adelaide Cabaret Festival was set to return on Friday after having to go online-only last year due to the Covid 19 pandemic.

2021 marked the 20th anniversary of the annual festival and saw the first time an international Artistic Director was appointed to lead the program.

For more information, including show times and ticketing, visit here.