Listen to it here! 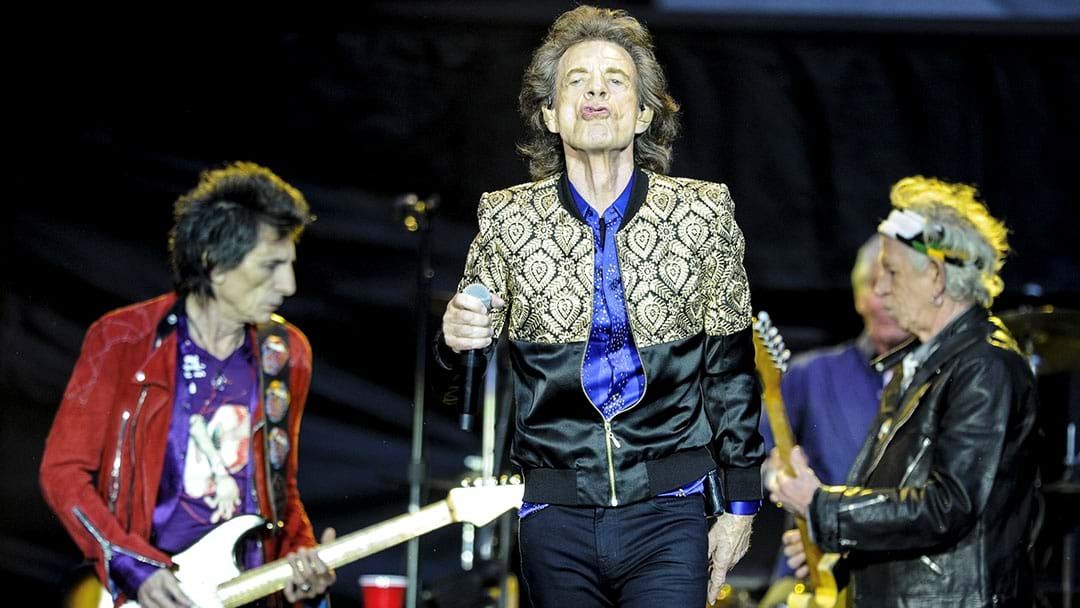 The Rolling Stones have released one of three unheard tracks from their all-new stereo mix of the Goats Head Soup album.

The new song, Criss Cross, features on the new mix, as well as demos, outtakes, live performances and more. The other new songs include Scarlet and All the Rage.

Mick Jagger spoke of the new release, saying, "I really feel close to this album, and I really put all I had into it. I guess it comes across that I'm more into the songs."

You can listen to Criss Cross here:

The entire box set will be released worldwide on September 4.

For more info, you can check out rollingstones.com/goatsheadsoup2020/