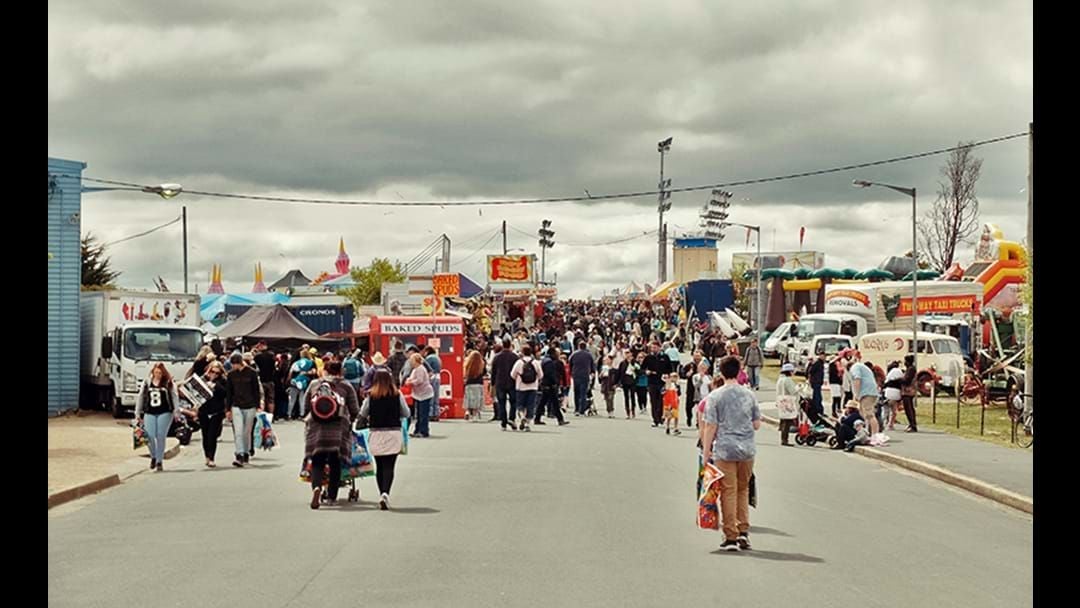 Last Friday Hobart had some devastating news that the Royal Hobart Show had been cancelled. The Royal Agricultural Society of Tasmania Chief Executive Scott Gadd chatted with Brian Carlton today on Triple M.

Mr. Gadd said due to the uncertainty of when restrictions would ease in Tasmania, the show has been cancelled. As preparations start in January for the October show each year, plans have been severely hindered due to COVID-19. The committee believes by cancelling this year, it will ensure the longevity of future shows. They understand there will be a lot of disappointed stall holders, community groups and patrons.

The hard decision to cancel the Hobart show is likely to set a movement across the state with similar outcomes to most local shows.

Currently the plan for the Show Day public holiday in October, may see a small “half show” perhaps with animal competitions still being able to run. This would depend on the public health authority’s advice and the time frame for the organisers to possibility put something together.

Financially the show is okay and will be able to ride through this year and survive. The Hobart show is the oldest show in the country, and they will be holding their 200th show next year for us to look forward to attending.