NRL News"The Ruck Will Become A Dog's Breakfast!" MG Reacts To News The NRL Could Go Back To Just One Referee

"The Ruck Will Become A Dog's Breakfast!" MG Reacts To News The NRL Could Go Back To Just One Referee 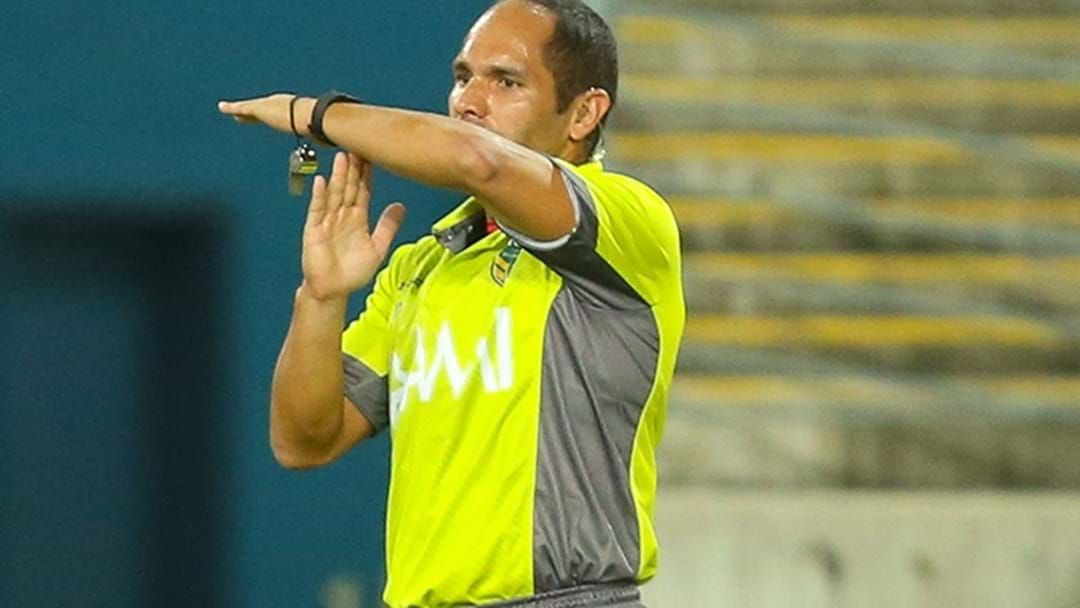 It's a proposed move that could save the NRL millions of dollars - and something plenty of players reminisce about - but Mark "MG" Geyer says that reverting back to one referee would be "dangerous".

The one-ref system has been a hot topic since friend of Triple M Danny Weidler tweeted that he had spoken to ARL Chairman Peter V'landys about the possibility of shaving $2.5 million off the budget by only employing one ref per game for the remainder of the 2020 season.

But MG says the move would prove nothing but trouble.

The former Panther doubled down on his comments when relating them to other new rule changes that were brought in at the beginning of the season, pointing to the introduction of the Captain's Challenge.

"Don't forget, two games in, we were scratching our head on how to use the Captain's Challenge," MG said on The Rush Hour with MG.

"Now... with one ref and play on... how about we remain with the status quo and revisit all of this in the off-season as you so desire."