The Saturday Rub Break Down Gary Rohan's After The Siren Winner 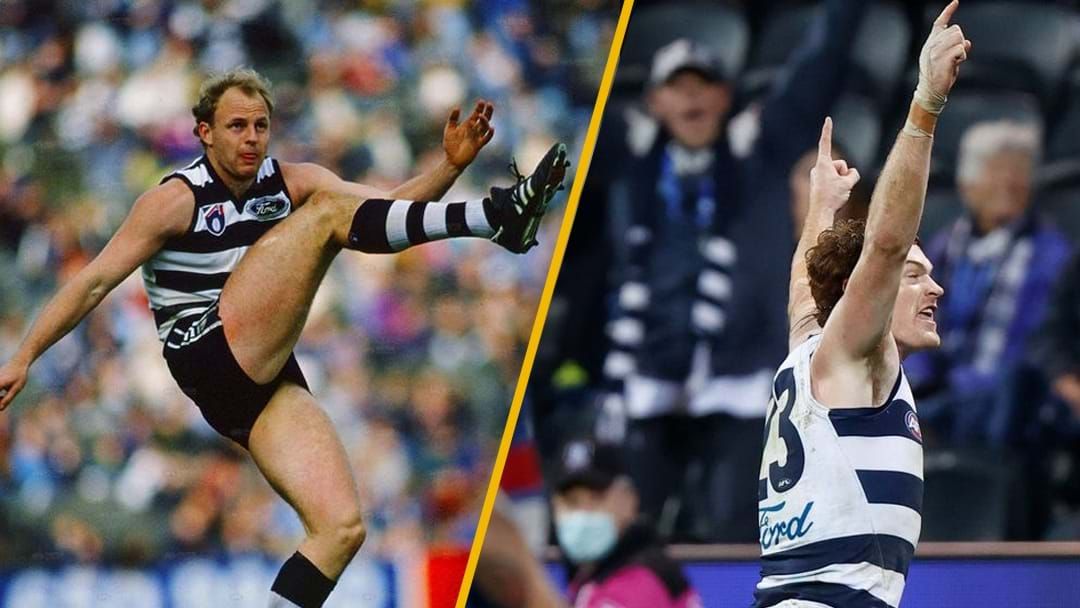 The Saturday Rub discussed Gary Rohan's jaw-dropping goal after the siren to give Geelong the win.

And it didn't take long for the comparisons to roll in, mentioning Billy's post-siren goal also against the Dogs 27 years ago.

"We saw a far better goal after the siren than yours." JB tells Bill.

"You didn't play Damo so don't you get involved."