The Saturday Rub Discuss Where The Grand Final Should Be Played

If the MCG isn't an option. 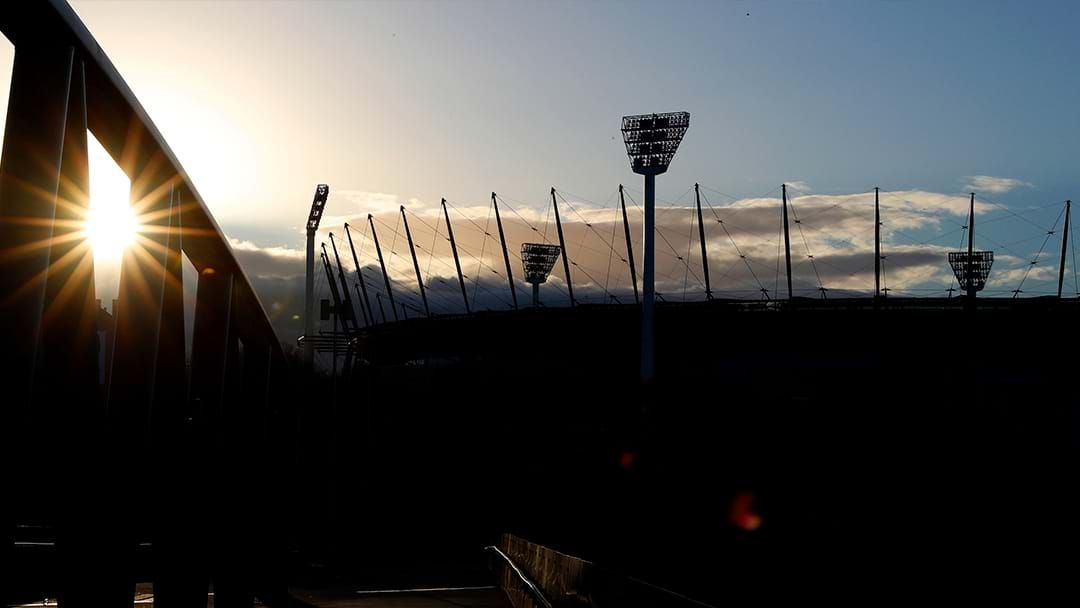 The Saturday Rub debated where the Grand Final should be played if the MCG is unavailable.

With the Covid crisis running rife through Melbourne at the moment, it is looking increasingly unlikely that the 'G will host the season decider.

There were plenty of differing opinions on the topic!

The team largely agreed that the game should go to a footy state. JB & Damo pushed strongly for Perth, while Duck sided towards Adelaide.

BT interestingly supported ANZ Stadium to make the game more accessible to Victorians, and as ever, Billy threw GMHBA Stadium in Geelong into the mix at the end!

Catch the best bits from the Saturday Rub: