The Saturday Rub Discuss Why Collingwood Should Chase Ben Brown

On the Saturday Rub. 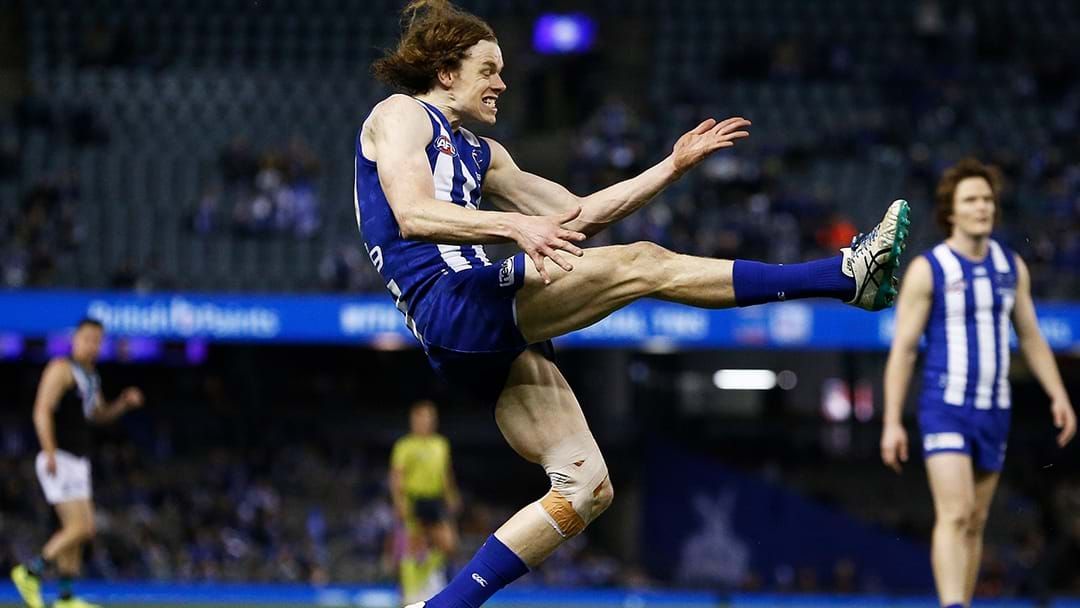 The Saturday Rub discussed the team that would be the best fit for out of contract forward Ben Brown.

The boys agreed that Collingwood would be the best suitor for the four-time North Melbourne leading goal kicker and outlined exactly why it'd be a win-win for both parties.

Duck outlined that North Melbourne's weakened midfield meant that the delivery to Brown limited his effectiveness, but if the likes of Pendlebury and Sidebottom were delivering him the ball he'd be able to get back to his best.

JB also believes that the 27 year-old can help address the Magpies scoring problems, who had well documented scoring troubles for most of the season.