The Saturday Rub On Additional Revelations From Adelaide's Infamous Camp 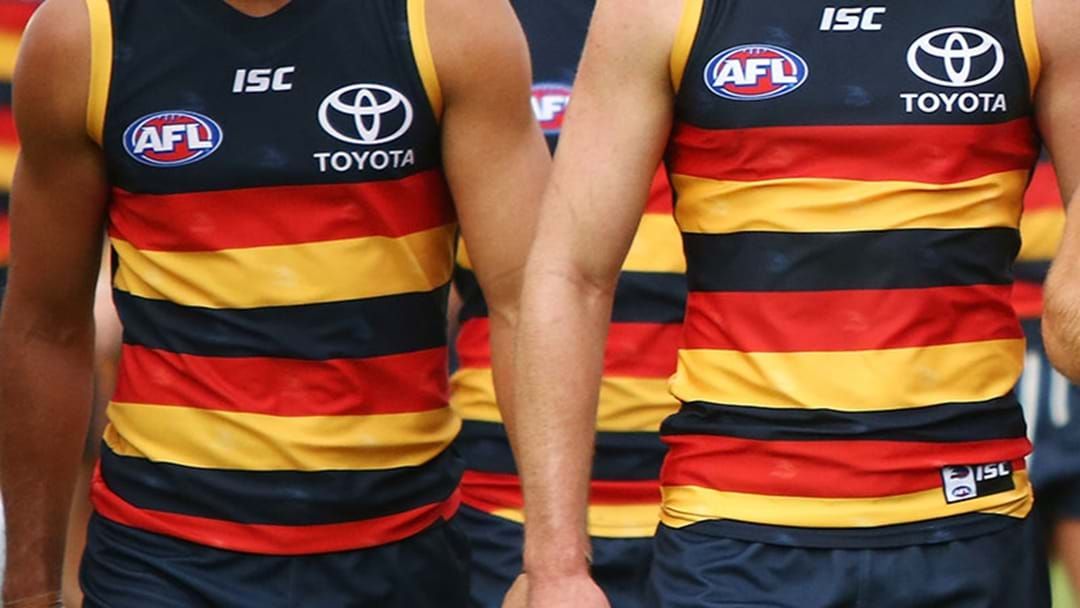 The Saturday Rub team discussed what's next for the Adelaide Crows, after three former players spoke out about their experiences from the infamous pre-season camp in 2018.

The controversial camp returned to the spotlight following bombshell revelations released in Eddie Betts' autobiography about his life.

Betts' comments have since been backed up by former teammates, Josh Jenkins and Bryce Gibbs - detailing the events in their own words.

"Right now, there are pointy ended conversations going on about what happens next,"

"From all reports there's a board meeting today for Adelaide, it's crisis point almost," says Bernie Vince.