No charges have been laid 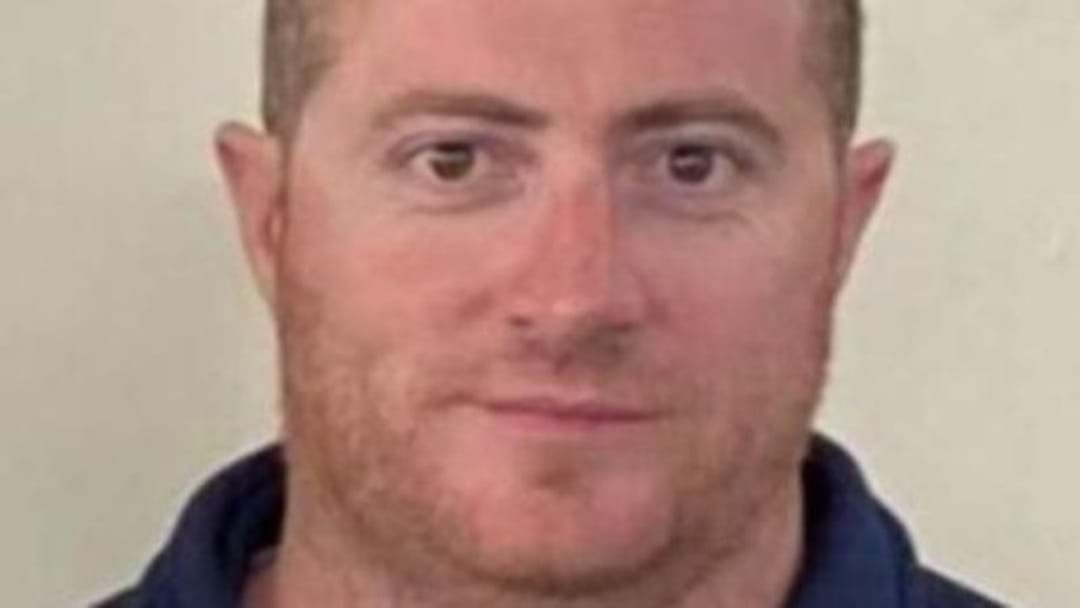 The search continues for a missing father at a Pemberton property following his disappearance three days ago.

Police are continuing the search for Tony Ditri at a Pemberton property which belongs to a man who was arrested by police in relation to the disappearance.

Homicide detectives have confirmed that the disappearance is being treated as suspicious.

Mr Ditri was last spotted on Friday leaving his Guppy Street home on his way to the local tip, however, an alert was put out after the 40-year-old failed to arrive at a dinner on Friday evening.

All roads to the property are currently cordoned off as police continue their search.

Police currently have a man in his 60’s in custody who is assisting them with their investigation.

Both men are believed to be known to each other.

A full-scale investigation was launched by the homicide squad on Saturday after authorities received intel in reference to the disappearance.

Emergency service volunteers and other community members searched through the area for any sign of Mr Ditri, however, the search has since been suspended.

Anybody with any information pertaining to Mr Ditri’s disappearance is encouraged to contact police on 131 444 or Crime Stoppers on 1800 333 000.