Four fires lit in the region 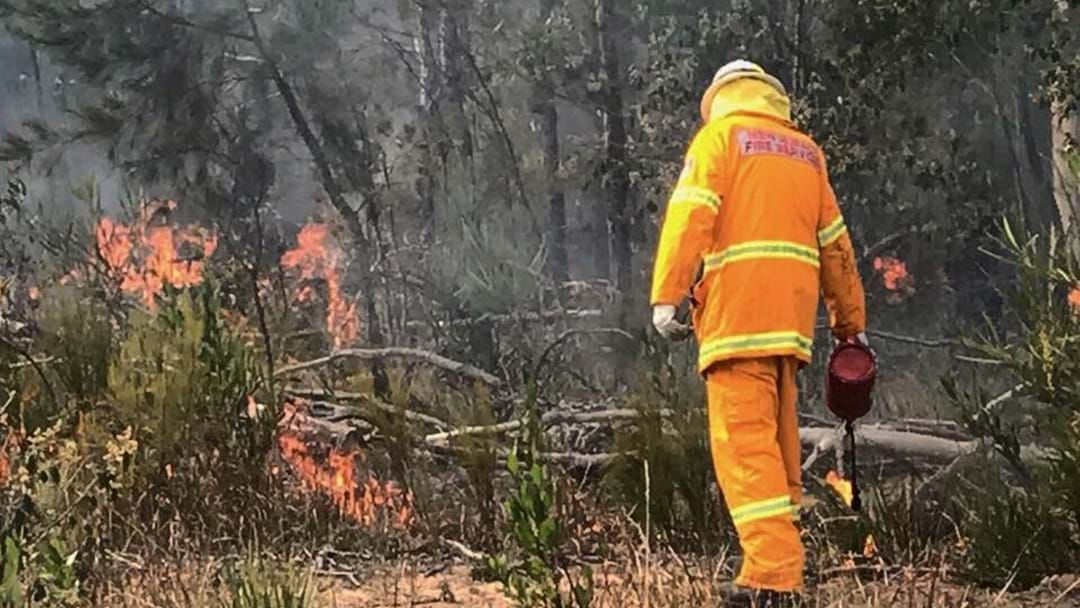 The search continues for an arsonist who is believed to be linked to four deliberately lit fires in the region.

This comes after Emergency Services were called to a fire at the intersection of Dowdells Line and the Southern Western Highway around 1:42pm on Monday, November 4.

The blaze travelled 300 metres before it was extinguished. This is the fourth suspicious fire - all of which appear to have been lighted from a grass tree.

Police have urged the community to remain vigilant and have confirmed the fires in Burekup, Waterloo and Dardanup are believed to be linked to a single person.

Under the Bush Fires Act 1954, lighting a bush fire carries a maximum penalty of 20 years imprisonment.

Australind Police would like to speak to anyone who may have been around the area on November 4 around 1pm.