No D'oh about it! 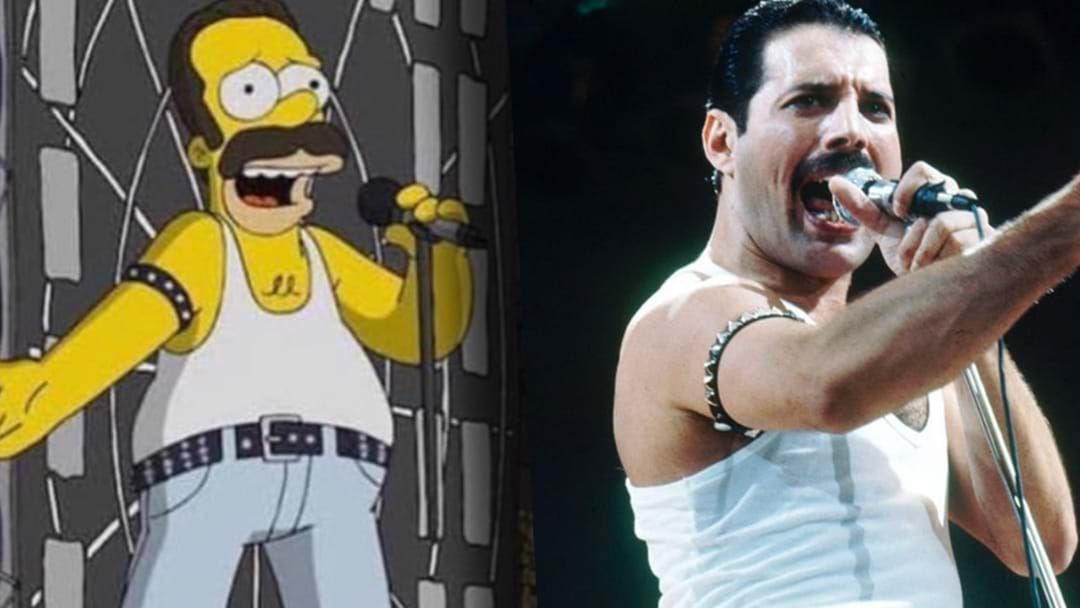 Yes... that's right.. The Simpsons are set to recreate THAT famous Queen gig from Live Aid, and clearly the part of Freddie is to be played by Homer.

Confusingly, the segment was meant to have featured in last weekend's episode (aired in the USA). As it turns out, it reportedly never appeared but that's not to say that it won't make an appearance before the end of season 31.

We wait with bated breath! The thought of Homer as Freddie has the mind boggled, it's got to be said.

Until then, let's just reacquaint ourselves with that famous gig.