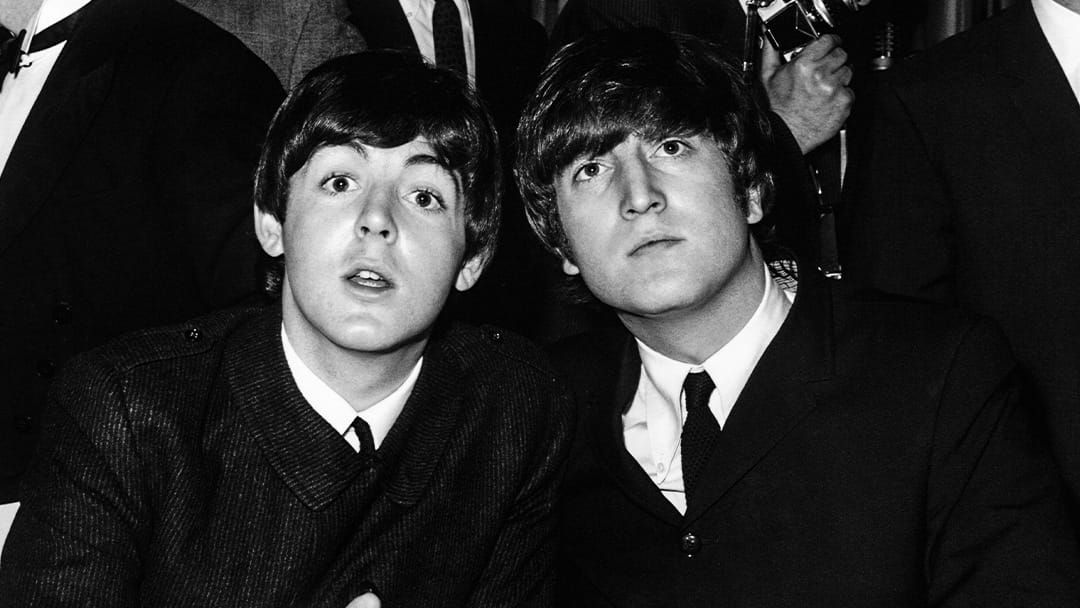 Imagine what could have been if John was still around!

Gleeso tells the tale on Triple M Nights of when Paul McCartney met John Lennon at a 1957 village Fête in Liverpool where John's then band The Quarrymen were playing. Paul impressed john by showing him how to tune his guitar, and well... the rest is history!

Take a look at Paul & John's duet at Glastonbury! It's UNREAL