The Struts Expand Australian Tour After Sell Out 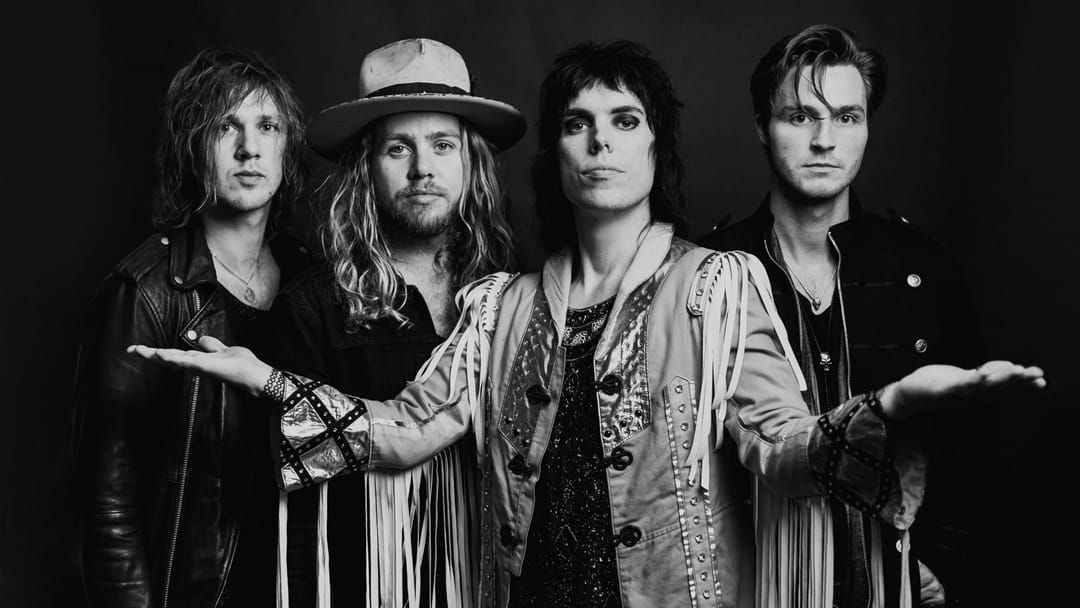 UK glam-rockers The Struts have expanded their Young & Dangerous Australian tour, due to popular demand.

The 4 piece have announced a second Melbourne show at The Corner Hotel after the first Melbourne sold out within days of going on-sale.

The second show will be Thursday 22nd August with general sale tickets available Friday 10th May and My Live Nation members available from 10am Thursday 9th May.

Tickets are selling fast for Sydney and Brisbane.

The Struts new single "Body Talks" is quickly becoming a rock anthem in Australia following its popularity and the following the band's last whirlwind Australian tour the band are becoming one of the best rock bands to see live, with Foo Fighters Dave Grohl saying; “The best opening band we’ve ever had.”

We caught up with the band's dynamic frontman Luke ahead of the tour announce, catch up on the interview:

The Struts have partnered with PLUS1 so that $1 from every ticket sold will go to Beyond Blue and their work providing information and support to help everyone in Australia achieve their best possible mental health, whatever their age and wherever they live.
More info: beyondblue.org.au.

For all tickets news, music and info: thestruts.com