Magpies fall to 1-6 to open the season 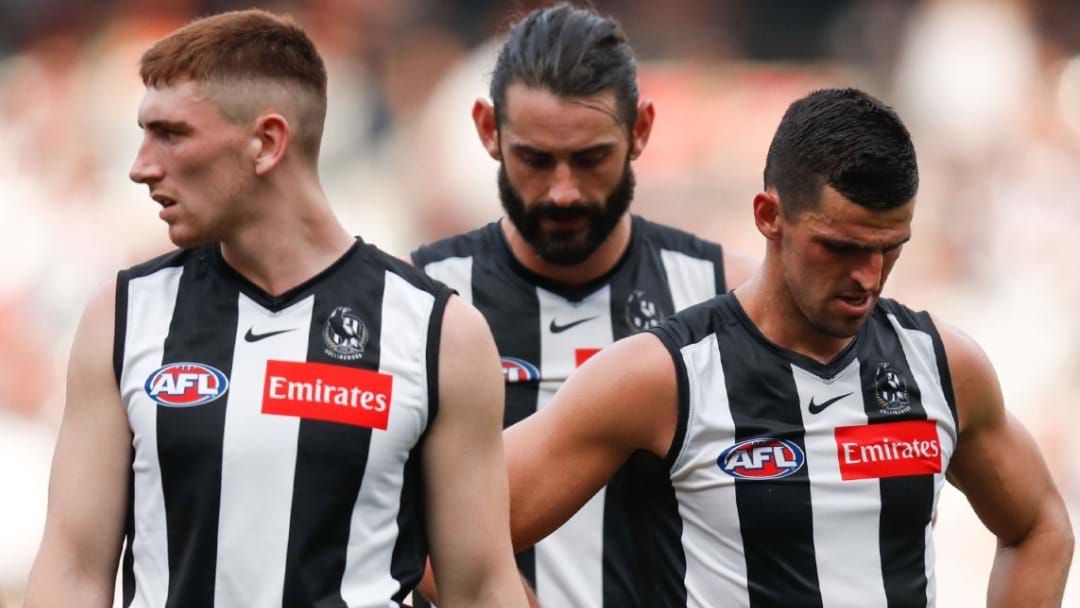 The Sunday Rub took a deep dive into Collingwood, and the glaring issues they face from the fallout of their 24-point loss to Gold Coast yesterday.

Jay Clark alongside Ross Lyon and Wayne Carey discussed a number of factors relating to Collingwood’s struggling 1-6 start to the season.

The boys spoke about concerns which arose from off-season list management, the change in style of play and positional dilemmas.

"There's two big macro issues for me," Lyon said the assertive structure of Collingwood's defence was "a black hole".

"There's a level of incompetency there."