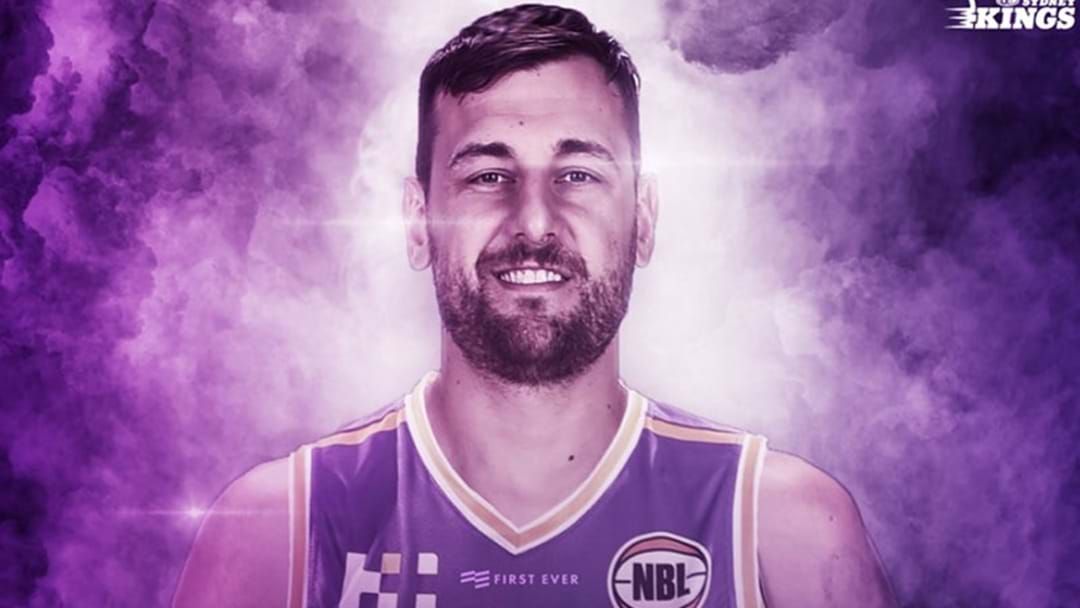 The club announced Bogut’s signing on Twitter this evening.

Bogut had been teasing it on Twitter prior to the announce, before confirming it himself.

Bogut won the NBA championship with Golden State Warriors in 2015 after initially being taken at pick 1 in the 2005 draft by the Milwaukee Bucks.