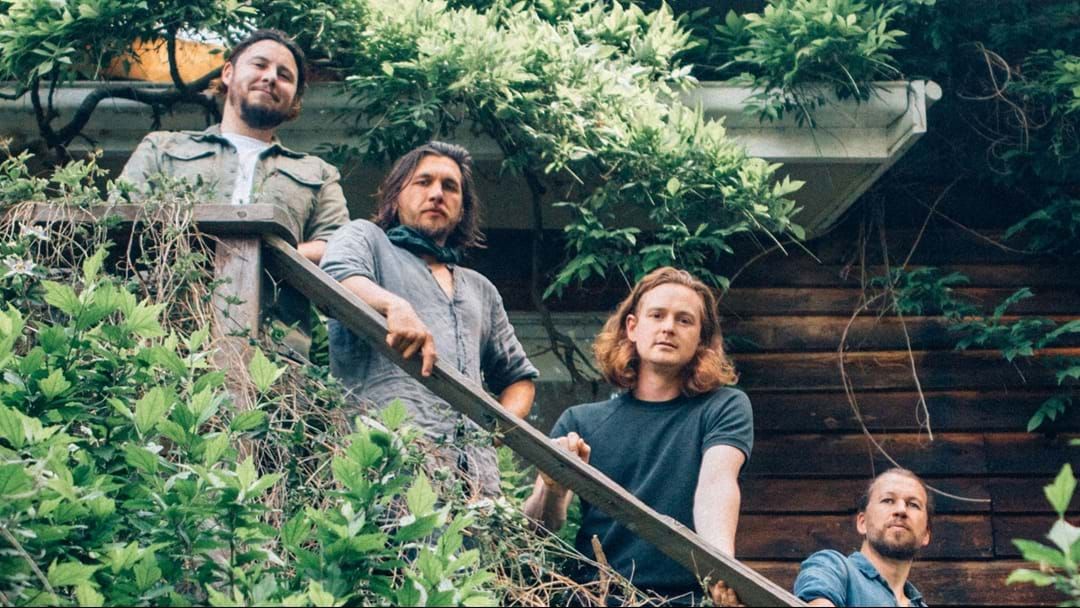 Well great, now I've gone and had a cry thanks to the beautiful humans that are The Teskey Brothers.

The band have released their soulful version of INXS's Never Tear Us Apart after fans literally demanded it.

The Warrandyte band performed a cover of INXS’s heart breaking hit at a New Years Eve concert, and music lovers were that stoked on the cover the band made the call to pop into the studio to record it.

The band have released their take of the INXS hit as a tribute to their late mate and champion of the band Michael Gudinski, who suddenly passed away last month and was The Teskey Brothers biggest fan.