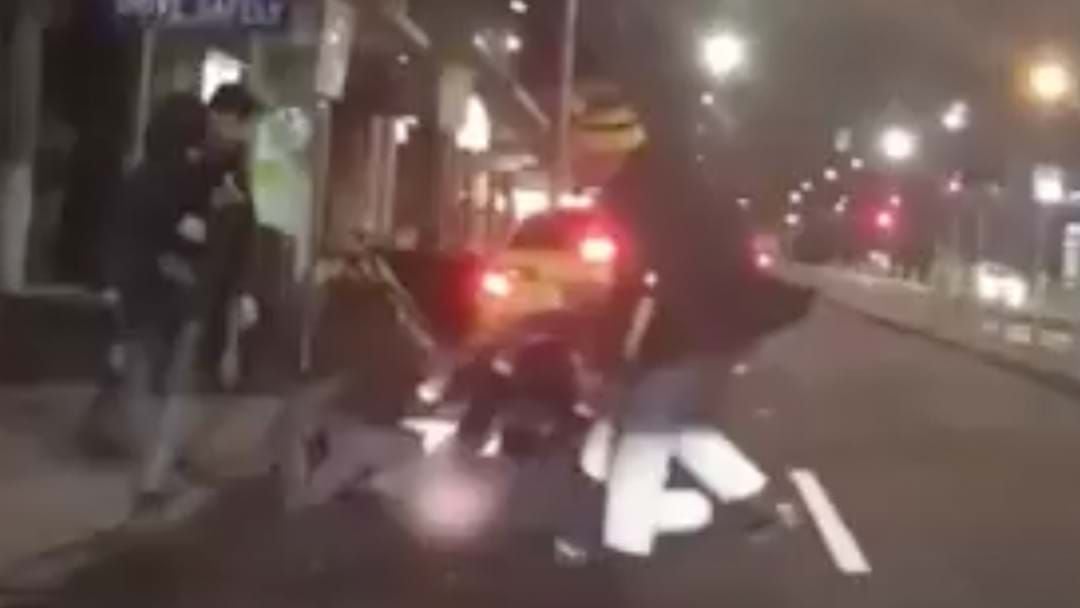 The three men who bashed two footy fans after the Richmond v Hawthorn final in 2018 have been jailed.

Dominic Walker has been given 12 months jail, while his brother Sam has been handed a six month sentence.

Another man who was involved, Benjamin Fitt, has been jailed for four months.

They had each pleaded guilty to two counts of intentionally causing injury.

The two Walkers are the sons of Tim Walker, QC, and grandsons of 2000 Australian of the Year Sir Gustav Nossal.

The two footy fans involved in the incident were aged 61 and 43. One suffered a broken arm and the other facial injuries and bleeding on the brain.

Mason Cox discussed the "worst question ever" that he copped on ESPN on the Hot Breakfast this morning.