"He was the perfect gentleman" 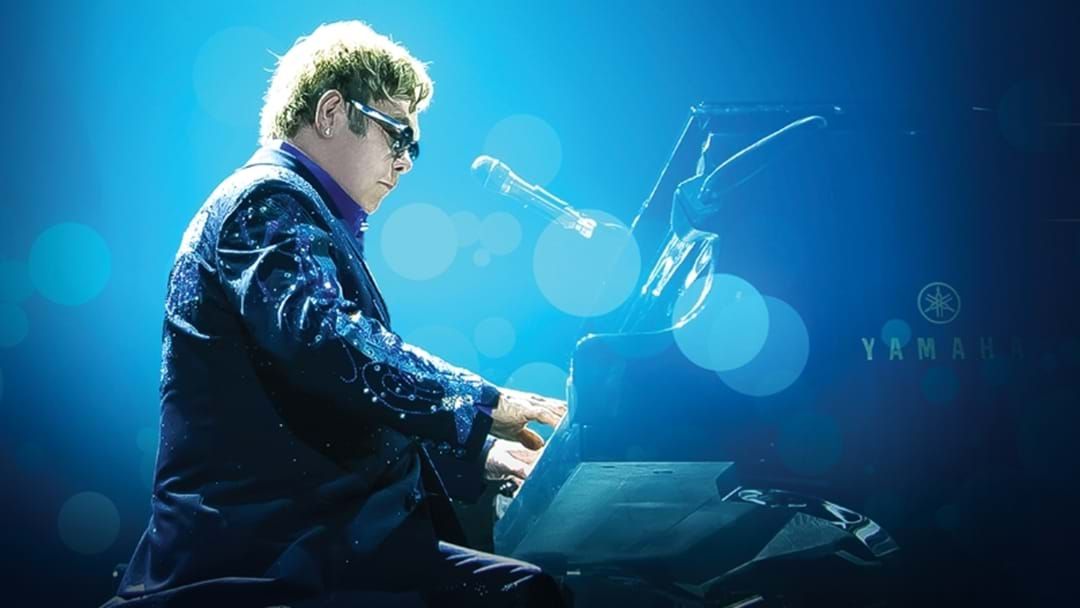 Coming in at number 17 on Triple M's Greatest Of All Time, as voted by the listeners of Triple M, is the Rocket Man, Sir Elton John.

Today we celebrate him on air - and you can tell us which is your Greatest Of All Time Elton John songs by calling 1 333 53 anytime before 3pm when we'll play them. Presented with our mates at Chemist Warehouse where you can currently get your 'Goat Soap'!

Sir Elton John's career spans over 6 decades, with his music touching generations of rock lovers all over the world, he has topped the Forbes list for highest earners in 2020 (read more here) and has broken records with his film, Rocketman.

As if that isn't enough, he is always fighting for the little guy, as Moving Picture's Alex Smith told Tim Pine of the time Elton stepped in to defend the band when they were on tour with The Rocketman: