The top Aussie towns list has surfaced... and we've made it!

But who beat us?! 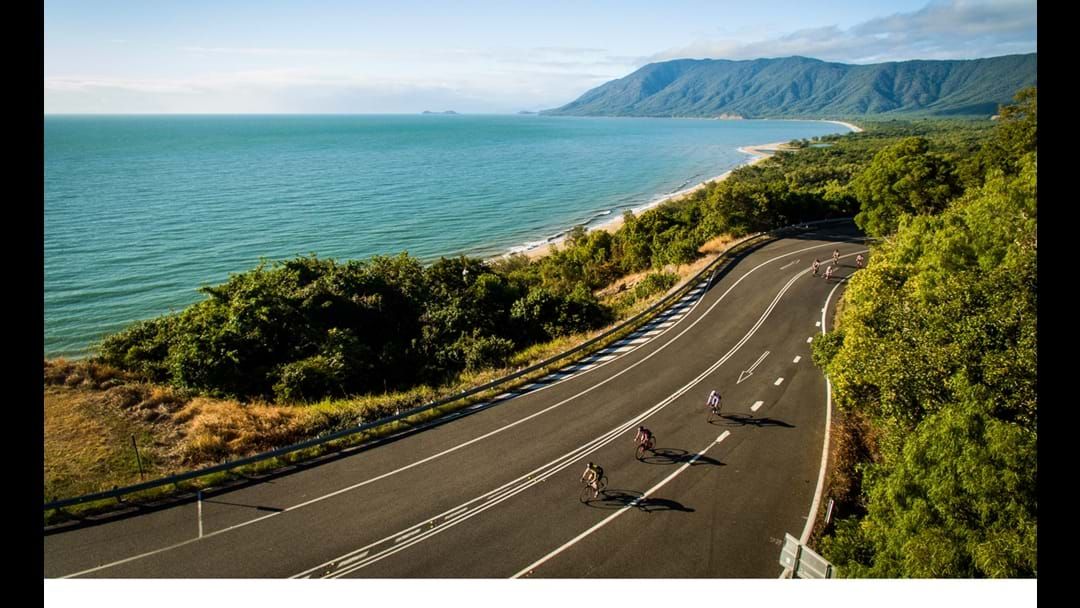 Rainforests, The Great Barrier Reef, the winding hills and sights of the Tablelands...

It's pretty easy to see why the Far North would be one of the BEST destinations in not only Australia but the world.

Leading online travel site Wotif has released their 2020 top Aussie towns of the year and we've slid in at number 5!

But it was who beat us at number 2 which has prickled a few feathers this morning.

Managing Director Daniel Finch runs us through who it was and why we're one of the best tourism destinations.