Cricket NewsBEST OF 2020: The Top 10 Robelinda2 Videos To Help Get You Through Self-Isolation

BEST OF 2020: The Top 10 Robelinda2 Videos To Help Get You Through Self-Isolation 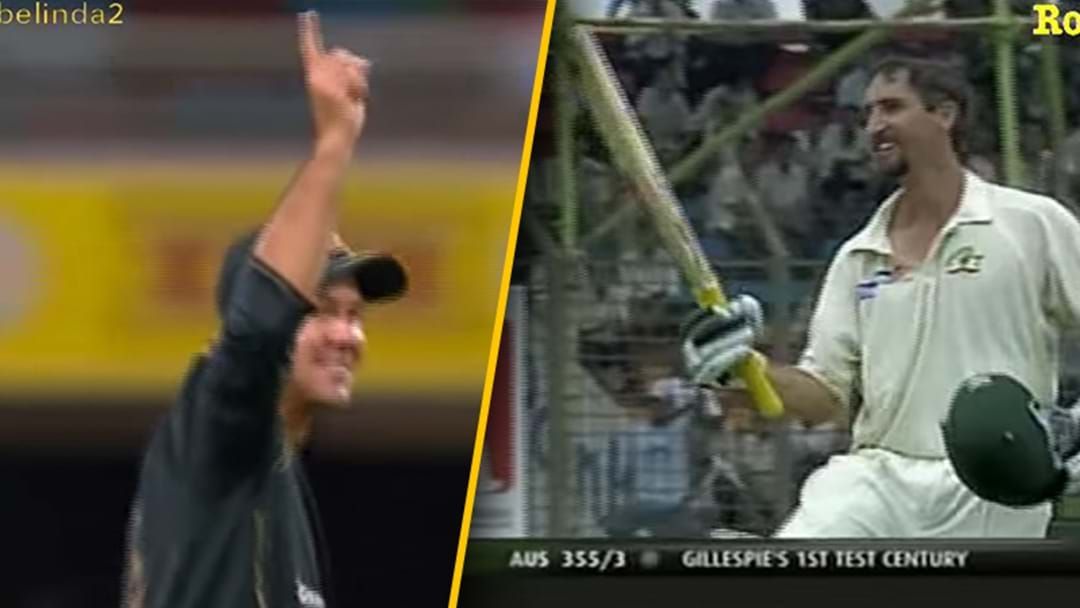 As the country effectively goes into lockdown, Australians turned to one man more than any to get them through that tough time: Rob Moody, aka Robelinda2.

The patron saint of cricket nostalgia is the go to man on YouTube for all your old school cricket needs, and boy will we be in need over the next few weeks as we get used to the new normal of working from home.

In that spirit, we collated the 10 best videos from the great man to help you through iso.

We’ve tended towards the longer videos and also had an Aussie focus by and large.

1. 56 supreme Ricky Ponting shots - a tribute to a champion

Keeping with the Ponting theme, this is 50 (fifty!) minutes of brilliant run out work from the hairy-armed genius. May be necessary to watch in instalments — it’s hot stuff.

Another easy segue into more run out content, this is 23 minutes of poor, hapless, Inzy being unable to cart his arse into the crease in time to stop the more agile, lithe fielders (they were all more agile and lithe than him). Prepare, as Rob says, to laugh your ass off.

4. WORST OVER IN CRICKET HISTORY?? Bowler forgets how to bowl…

Poor old Daryl Tuffey fell completely apart in the first over of the third NZ v Australia ODI at Eden Park in 2005. His first legal ball of the over was the seventh — which got hit for four — by which point he’d already gone for nine without a legal delivery bowled. He then bowled two more wides for a total of 14 deliveries and 16 runs off the over.

We’ve broken the Australian rule here, but it’s worth it to see Jonty Rhodes taking catches. The man is a freak.

Worth every single one of the 78 minutes. Iconic moment in Australian sport.

Throwaway one, but worth it for Bill Lawry’s reaction.

The Aussies took on the World XI in some ODIs at Marvel Stadium (then Telstra Dome) in 2005, and Mike Hussey hit the roof which was considered a dead ball at the time. Mr Cricket was fuming!

Zimbabwean maestro Andy Flower played for South Australia in the early 2000s after having to leave his own country, and on his first appearance at Adelaide Oval he hit the ING sign flush and netted himself a cool $50k. There’s more of these videos featuring Graham Manou and Brad Hodge who was narrowly stiffed out of the coin.

This is a compilation of his worst work standing in front of the stumps.

While you’re reminiscing, why not download the Triple M app on iTunes or Google Play and subscribe to Triple M Cricket?

Here’s a taste of some of our best stuff — Graeme Swann pulling out some imitations while he was here for our Ashes coverage.