Cartman Made Us Decide! 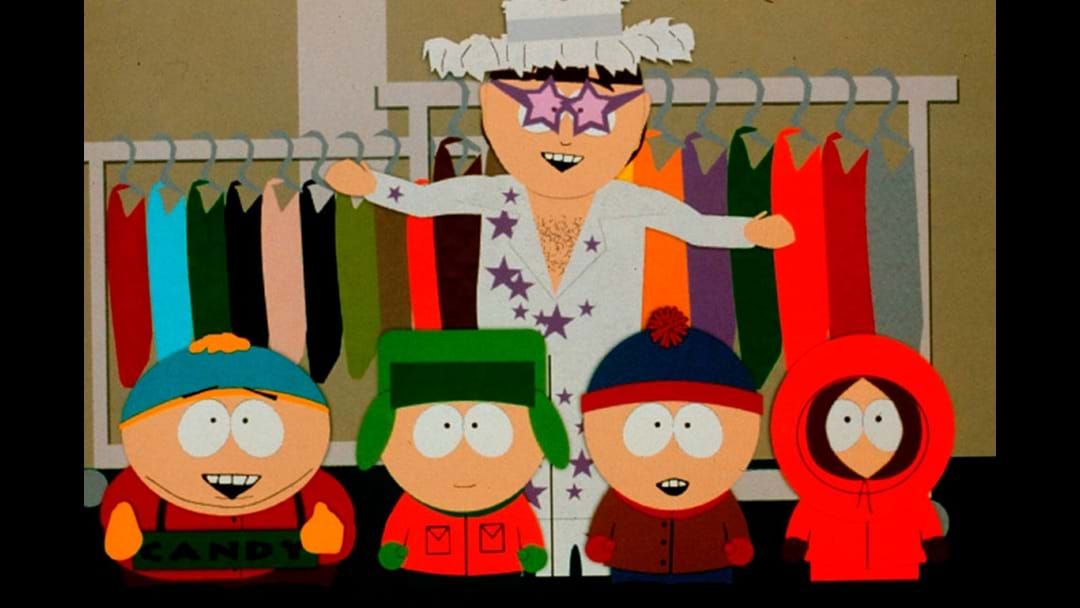 We all know that Triple M has Rock's Greatest Hits.

So, when we saw that Paramount+ has all of South Park now available for streaming it got us thinking..... what is the greatest rock appearance on South Park?

So we've gone back through the archives to hand pick our top six favourite rock guest stars on South Park.

The legendary lead singer and rhythm guitarist of The Clash appeared on the show in support of Chef for Chef Aid, playing a song for his friend. He can also be heard on the Chef Aid: The South Park Album and appears in the mockumentary Chef Aid: Behind the Menu where he reveals the influence of Chef on his career.

In a Scooby Doo parody episode it is revealed that Korn have a useless super power in which they are able to turn into two stalks of corn (with butter), a kernel of corn, popcorn, and a can of creamed corn, which they do because "it's just cool to do". Fun Fact! They debuted "Falling Away from Me" their first single from their fourth album, Issues, in this episode!

4. Elton John (Season 2 Episode 14 - "Chef's Aid") In his second appearance on the show (first lending his own voice) Elton performs to help raise money for Chef. He also performs "Wake Up Wendy" on Chef Aid: The South Park Album and the mockumentary Chef Aid: Behind the Menu.

3. Meat Loaf (Season 2 Episode 14 - "Chef's Aid") In this appearance (because he had multiple) Meat Loaf revealed that his original stage name was "Couscous" until Chef suggested a name changed and served him some Meatloaf.

2. Ozzy Osbourne (Season 2 Episode 14 - "Chef's Aid") In support of Chef, Ozzy Osbourne performs for Chef Aid. He also appears on the mockumentary Chef Aid: Behind the Menu to talk about Chef's influence on his career. Fun Fact! The scene where Ozzy bites Kenny's head off (yes that happened) is a reference to an incident where he bit the head off of a live bat during the show.

The band are touched by Cartman's letter and go to comfort Scott Tenorman, but things go south real quick. Fun fact! Matt Stone drove and recorded Radiohead after a concert in Santa Barbara.

Listen to all the tracks from Chef Aid after you stream the entire South Park series now, only on Paramount+!

Have we missed any? Lets us know your favourite rock guest stars from South Park and how badly you reckon we've stuffed up (we didn't... but if we did, it's Canada's fault!)

The full South Park catalogue is now streaming on Paramount Plus. Sign up here.