The Triple M Community Share Their Memories Of Charlie Watts 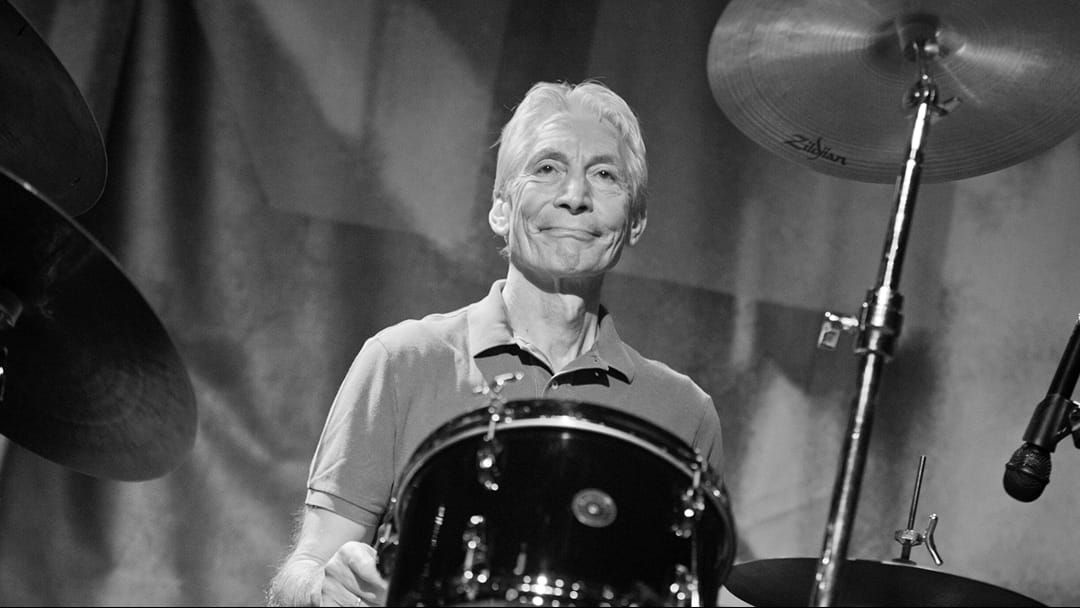 The music community is in mourning following the news that long time drummer for the Rolling Stones, Charlie Watts has passed away, aged 80.

The news that was announced by a spokesperson for the Rolling Stones has been met with tributes from musicians and music lovers from all over the world.
Read more here

Here at Triple M we had Triple M Aussie host and drummer of British India, Matty O shared the unbelievable story of touring with The Stones on their last Australian tour.
Listen:

Molloy were joined by music commentator and MASSIVE Rolling Stones fans James Young who shared his tribute and memories:

JB from The Rush Hour remembered the time Charlie left him and Warnie starstruck at the Boxing Day test:

Triple M Adelaide's Iron Hayden highlighted the influence Charlie had on the future of rock music:

Marty Sheargold heard from the Triple M community on their memories of Charlie and seeing The Stones live:

Listen to Triple M's tribute to the iconic drummer: