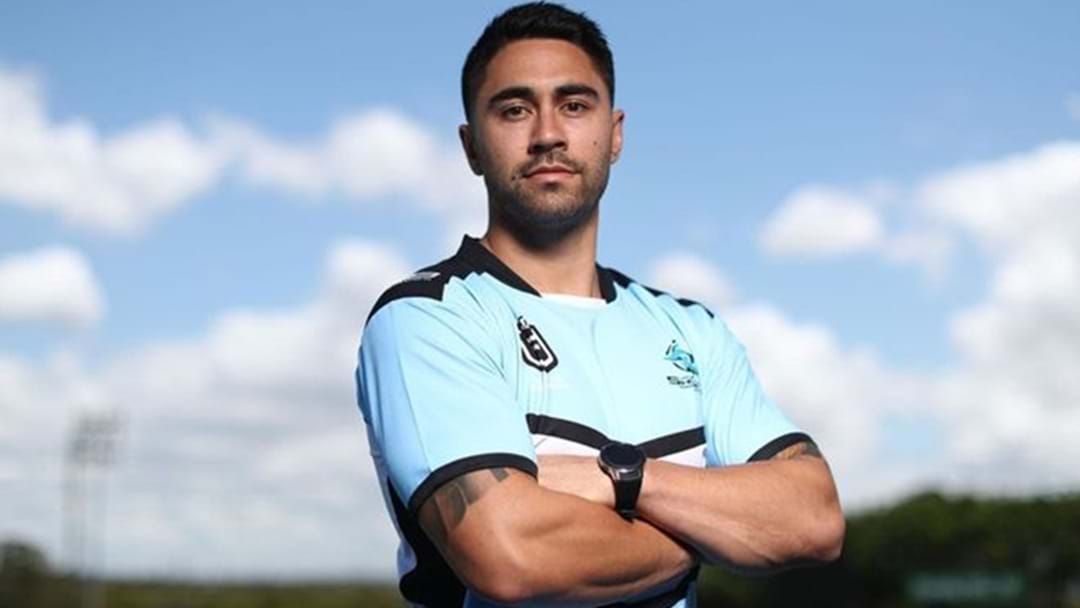 The Cronulla Sharks could be forced to shed part of their 2019 playing roster, depending on the outcome of the NRL's investigation into their salary cap breach.

Reports on Friday suggest star recruit, Shaun Johnson, could be the player to make way for the club to become salary cap compliant before the beginning of the season.

However, there are two other high-profile players at the club that could go before Johnson.

Speaking on Triple M's The Rush Hour with MG, Mark Geyer, believes Johnson is too valuable to the club and will be staying put in the shire.

However, MG sounded out two others who could potentially be on the way out, depending on the outcome of the investigation.