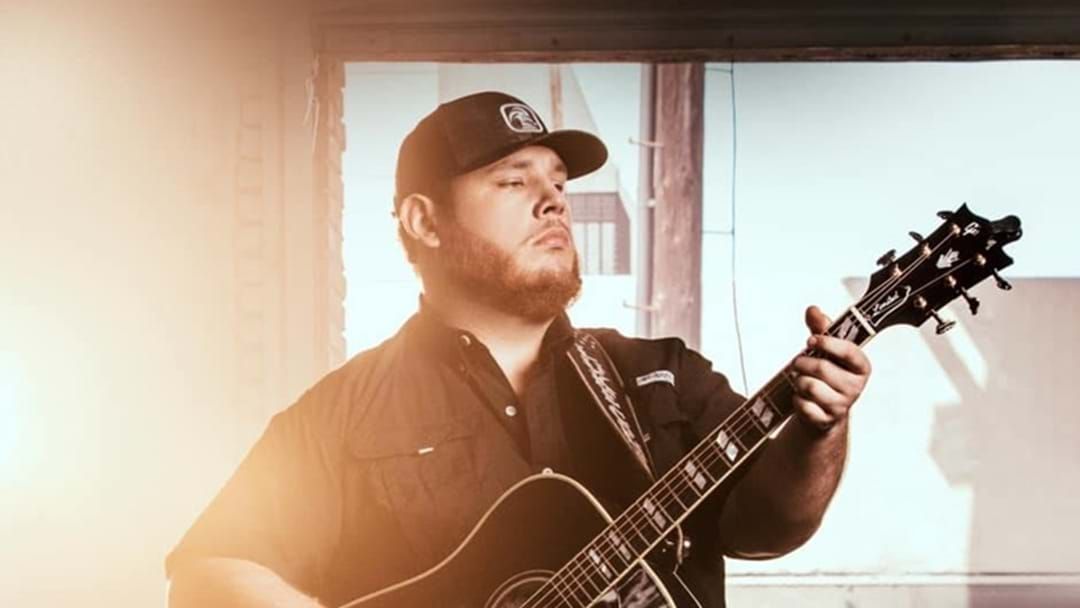 Luke Combs has officially confirmed the news we’ve ALL been waiting for – a new album is coming and the really good news is that it’s not far away.

While there are very few details about the album yet one's things a certain, it is the most anticipated album of 2019 - and we cannot wait!

The new album is the follow up to the ACM, CMA, CMT and Billboard Music Award-winning artist’s breakthrough ARIA Gold & RIAA double Platinum debut, This One’s For You, which is currently No.1 on the ARIA Country Album chart and No. 1 on Billboard’s Top Country Albums chart for the 44th non-consecutive week—the longest reign ever for a male artist and second longest for an artist overall following Shania Twain’s Come On Over in 1997 (50 weeks).This One’s For You is also the most-streamed country album of 2019 so far.