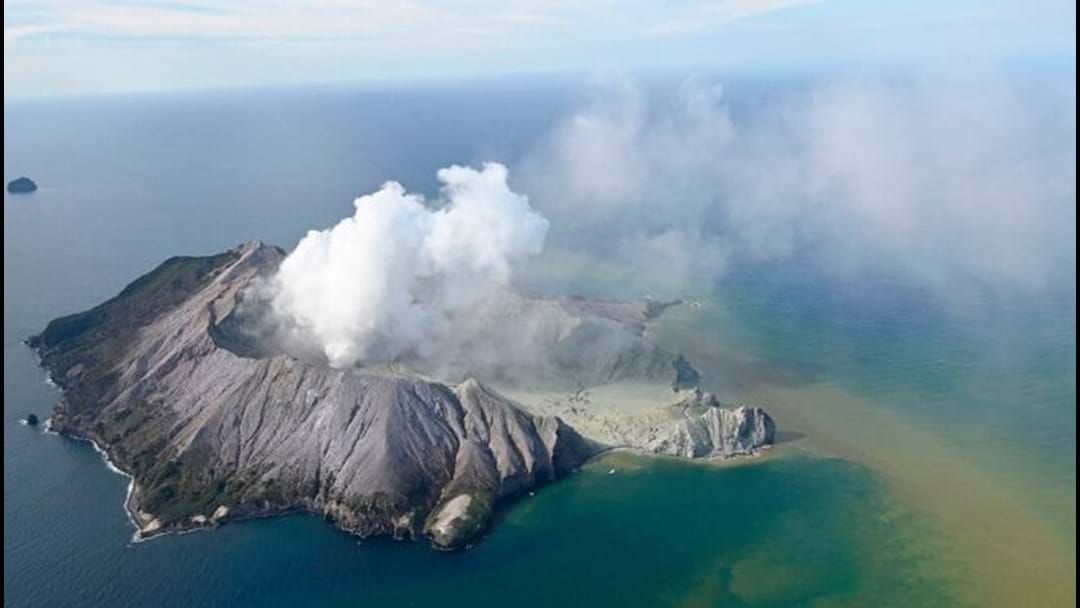 At the time of the disaster, there were 47 people on the island, 24 of whom were Australian.

This morning it was reported that 13 Australians have been hospitalised, with the remaining 11 unaccounted for.

"A terrible tragedy is unfolding in NZ after the volcano eruption on Whakaari / White Island. Australians have been caught up in this terrible event and we are working to determine their wellbeing."

New Zealand police have commenced a criminal investigation into how 47 people came to be on Island yesterday when the volcano erupted.

NZ Prime Minister Jacinda Ardern visited the Bay of Plenty today, where she met with first responders and health professionals, before making a Ministerial Statement to Parliament on the Eruption of Whakaari / White Island.

"To our international partners and friends, we will do everything we can to support you as you have supported us in times past. in particular our family in Australia has been heavily impacted. We feel the pull of our bond acutely at this time."

This morning Banksy and Pinky were joined by a radio announcer from NZ who painted a picture of the devastation in New Zealand following the eruption...