Rock NewsThe Who Have A New Album Coming Out And Their First Single... It's A Ball Tearer!!!!

The Who Have A New Album Coming Out And Their First Single... It's A Ball Tearer!!!! 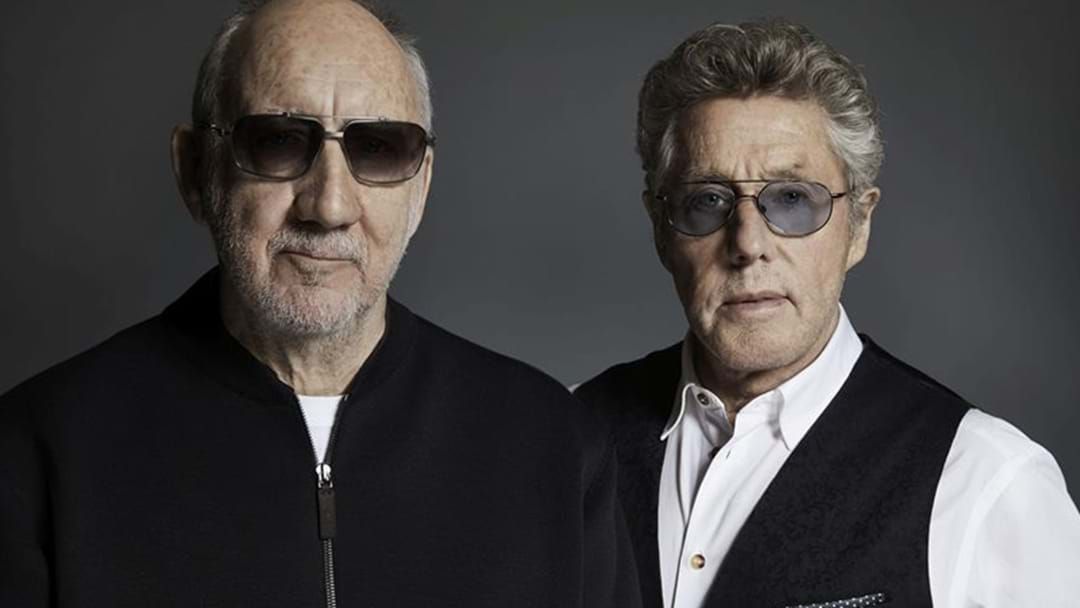 The Who... The BLOODY Who... are back with a brand new single and forthcoming album, which is coming out November 22.

The album will be called Who, with the first single Ball And Chain out now.

Who marks the first album by the legendary rockers in 13 long years, and features both Roger Daltrey and Pete Townshend.

Indeed, Daltrey seems quite pumped about this album, if this quote is anything to go by.

“I think we’ve made our best album since Quadrophenia in 1973, Pete hasn’t lost it, he’s still a fabulous songwriter, and he’s still got that cutting edge”.

THE WHO WHO TRACK LISTING

Out November 22, pre-order it here