Rock NewsThe Who's Tommy Is Coming To Australia

The Who's Tommy Is Coming To Australia 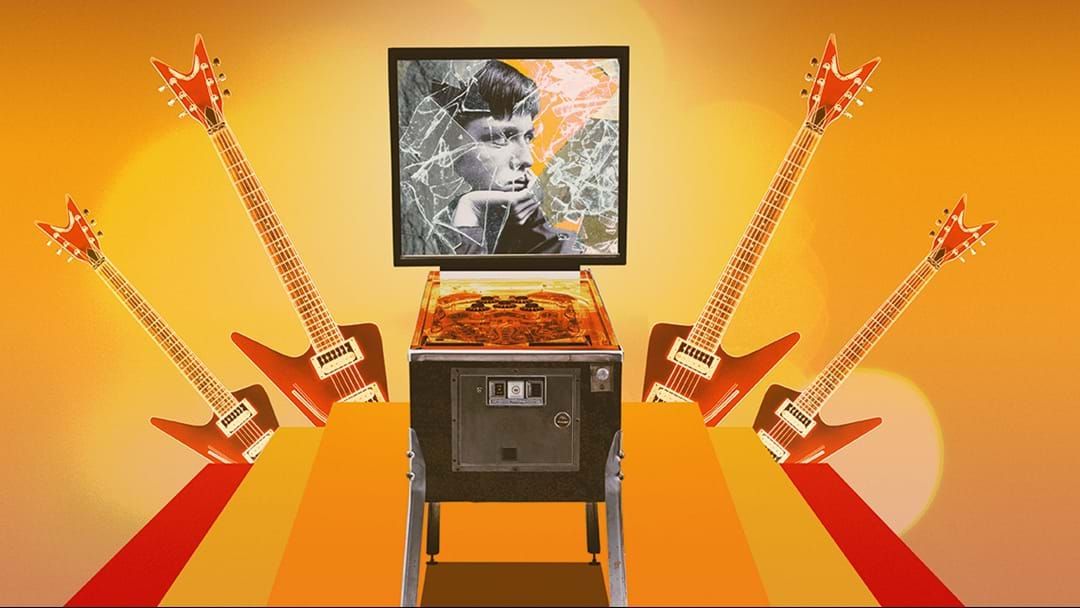 Award-winning rock musical, The Who's Tommy has just announced it's coming to Australia for the first time in 2020.

The adaptation of the legendary 1969 rock opera is coming to Melbourne's Palais Theatre for 6 nights, from 14-21 August.

First debuted on Broadway in 1992, Tommy has run for over 900 performances and won Oliver and Tony Awards.

The show isn't cast yet, but it's expected to call of Aussie music bigwigs to fill the shoes of Elton John, Tina Tuner and The Who's lead singer Roger Daltrey who all starred in the 1969 film.