NRL NewsThe Wildcard In The Race To Sign Cooper Cronk

The Wildcard In The Race To Sign Cooper Cronk 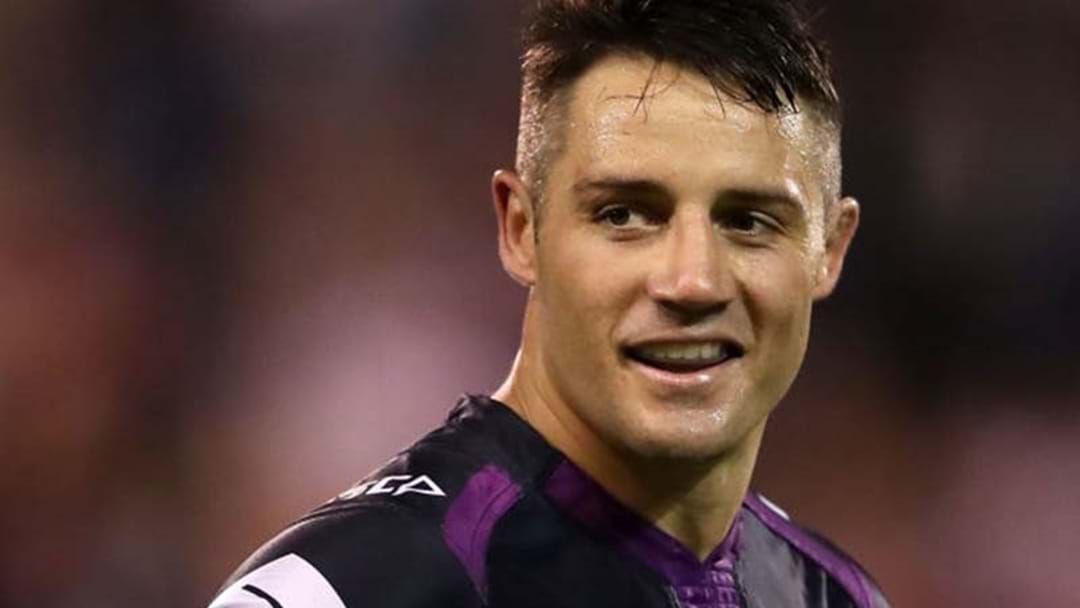 Cronulla have largely been considered the front-runners for landing Cooper Cronk's signature.

However, Triple M and the Australian's Brent Read has reported on Triple M's Dead Set Legends that there may be a twist to this story. Listen to the full report.

"The wildcard is Souths," Ready said.

"Souths are obviously waiting on James Maloney, but Michael Maguire has got a really close relationship with Cooper Cronk.

"They know each other from Melbourne and are kindred spirits.

"Madge was one of the guys that went out and sourced information from the AFL, which is the sort of thing Cooper has done.

"So they're a bit of a wildcard, but the issue there is that they have Adam Reynolds on a long-term deal and they're similar players, so I'm not too sure that they're sold on the idea that those two guys would work."