The World Premiere: Mick Molloy's Cover Of Puddle Of Mudd's Cover Of Nirvana's 'About A Girl'

The World Premiere: Mick Molloy's Cover Of Puddle Of Mudd's Cover Of Nirvana's 'About A Girl'

"You are out of control!" 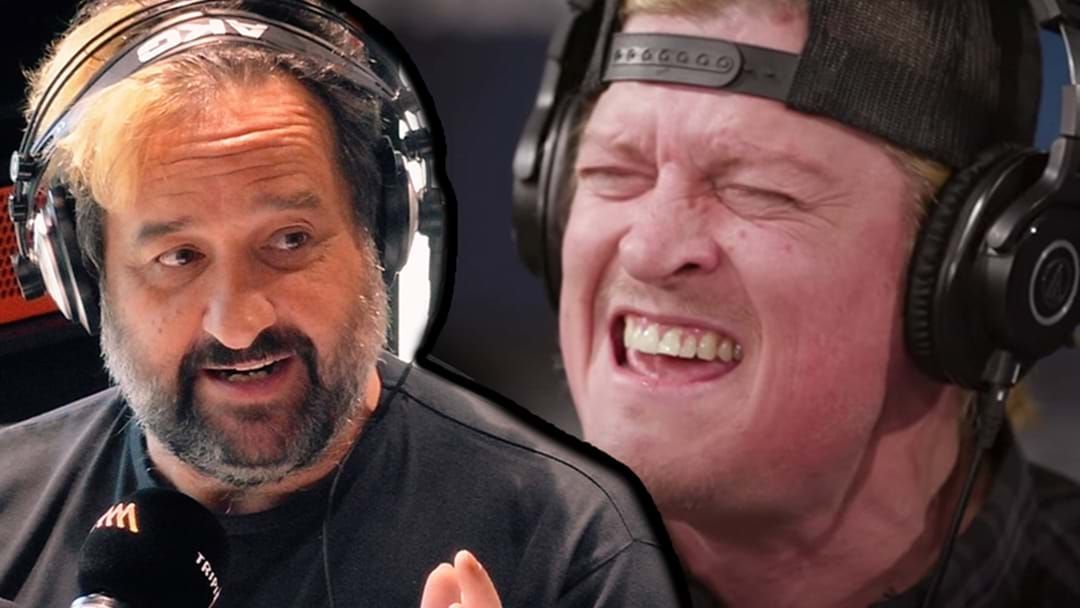 Puddle Of Mudd earned plenty of traction for their cover of Nirvana hit song About A Girl in November last year.

Mick Molloy may have the whole band trumped with his version.

"I recorded this last night with my producer Matty. I think he's enjoyed this far too much for my liking," he explained on Kennedy Molloy.

So then Mick premiered his rendition of About A Girl...and blew everyone's minds.

MICK COVERS THE COVER OF 'ABOUT A GIRL':

THE REACTION TO MICK'S COVER: