Rock NewsTheir Music Is Sweet, But The Crowd Is Rowdy- Busby Marou On The Live Show

Their Music Is Sweet, But The Crowd Is Rowdy- Busby Marou On The Live Show

Ahead of their national tour 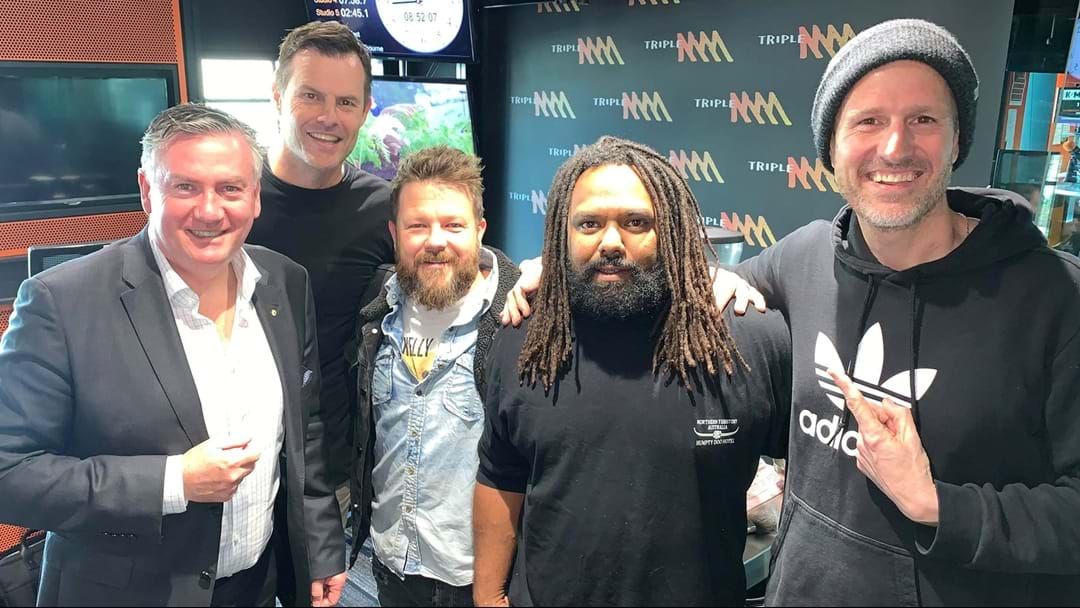 Joining Triple M's The Hot Breakfast to play their hit single Over Drinking Over You this week, the Queensland duo gave the team an insight into their live show.

The hard working touring band have made a reputation for themselves and their live show, but it's their audience that has created a stir, with the band telling The Hot Breakfast team staff no longer want to work their gigs saying; "There's a venue we play where the staff go out of their way to ask for the night off."

Catch them on tour next month, more info here