StuffThere May Be A Wedding Crashers 2 On The Way!

There May Be A Wedding Crashers 2 On The Way! 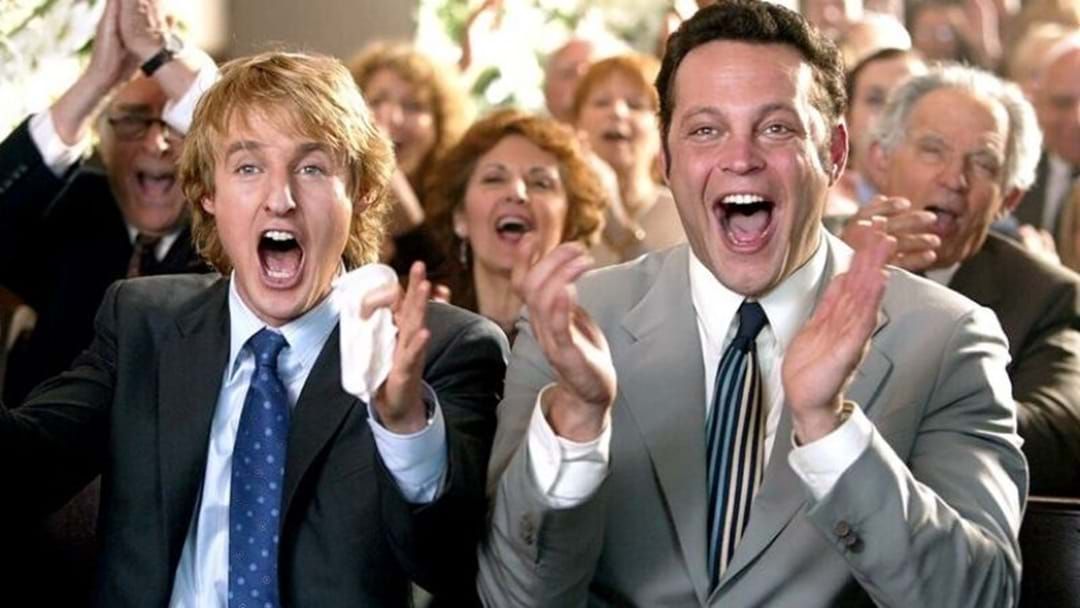 For many of us, it probably feels like yesterday when 'Wedding Crashers' hit the theatres in all of it's hilariously inappropriate glory! But unfortunately, that's not the case because the original hit film debuted a whopping 15 years ago.

So yeah, we are ageing rapidly it seems...

Here's the good news! Following the release of the latest Netflix comedy 'Eurovision Song Contest' (which you simply must see btw), Will Ferrell, Rachel McAdams & Director David Dobkin have been doing the media rounds and leaked some tantalising information during one of their interviews.

Now in case you're not familiar with David Dobkin, he is responsible for directing some of our favourite movies, including Shanghai Knights, The Change Up and of course, Wedding Crashers.

Another thing you might not remember from Wedding Crashers given it was 15 BLOODY YEARS AGO, is that Rachel McAdams & Will Ferrell also starred in the film, although they never directly crossed paths.

Anyway, during a promotional interview for their new movie, the stars addressed rumours that a 'Wedding Crashers 2' may be in the early stages development, with Will Ferrell teasing... “Wedding Crashers 2, yeah… I think we can just say it’s being written".

Now this is enough to get us absolutely fizzing over the potential sequel, following announcements in 2014 and then another in 2016 , with nothing ever actually coming to fruition.

When asked about filming Wedding Crashers all those years ago, alongside Ferrell, McAdams surprisingly explained the actors never actually met.

“Will and I actually never met on [the first] film, because he was doing a cameo…we were like ships passing. I was always wishing another opportunity would come along, where we’d actually be in the same scene together.”

With so many false starts, Wedding Crashers fans finally have something a little more tangible to hold onto, especially after cryptic comments made by Dobkin are hinting at a long-awaited sequel.

“Everybody keeps hitting me up about a Wedding Crashers sequel... For many, many years – every year I got offered to do the sequel, there were some very big deals on the table. And none of us wanted to do a retread of the same movie again... I saw something that seemed like a good start."

So... I guess it's official (kind of), we are 100 percent getting our hopes up anyway! Stay tuned for further updates over the coming months!