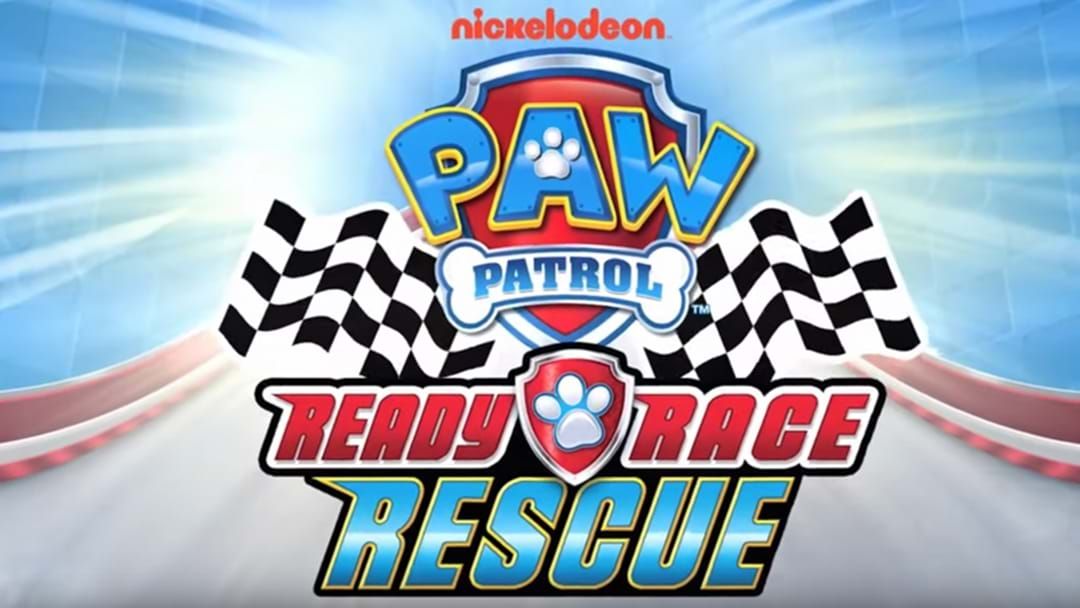 Look out parents... Paw Patrol is coming out with a feature length movie and we have no doubt that most toddlers in #Perth will be frothing to see it.

The synopsis from the press release reads as such:

It’s the ADVENTURE BAY 500! The pups have built an awesome race track and are ready to be the pit crew for their race hero, THE WHOOSH!  But when the legendary racer is unable to drive in the CHAMPIONSHIP RACE, he calls on his biggest fan-pup MARSHALL to take the wheel and race in his place! Marshall has to overcome his lack of confidence and his dastardly competition, THE CHEETAH, to fulfill his dream of becoming the FASTEST race-pup EVER!  Get ready to race and rescue!

It's coming in October so brace yourselves!