There’s Finally Been Another Player Traded 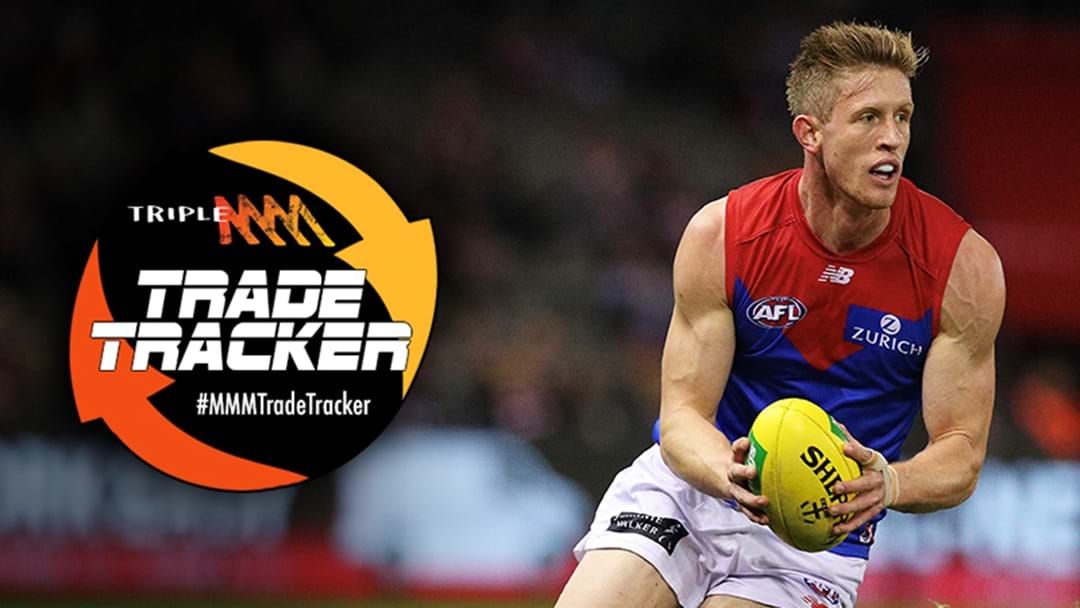 There’s finally been a second player traded on just the fifth day of the trade period, with Melbourne defender Sam Frost moving to Hawthorn.

Melbourne are getting Hawthorn’s fourth round pick in this draft as well as next year’s second rounder, whilst picks 42 and 61 as well as a future fourth rounder pick have moved to the Hawks with Frost.

“Sam has played an important role for us in his five years at the club after joining from GWS and we thank him for his contribution,” Melbourne General Manager of Football Operations Josh Mahoney told the club website.

“We were not in the position to offer Sam a long-term contract, so we were comfortable with him exploring his options and we’re pleased he has found a position at Hawthorn.

“It’s always disappointing to see any player leave, but we think Sam will benefit from the move and we are confident in our backline.

“In recent years we’ve brought in the likes of Jake Lever and Steven May, and we have a lot of young depth in defence that will benefit from more responsibility.”

Hawthorn will be Frost's third club; he played at GWS between 2012-14.

Make sure you download the Triple M Footy app on iTunes or Google Play and use the #MMMTradeTracker hashtag to stay across all the trade news!