Court For Makers Of Kitchen Appliance 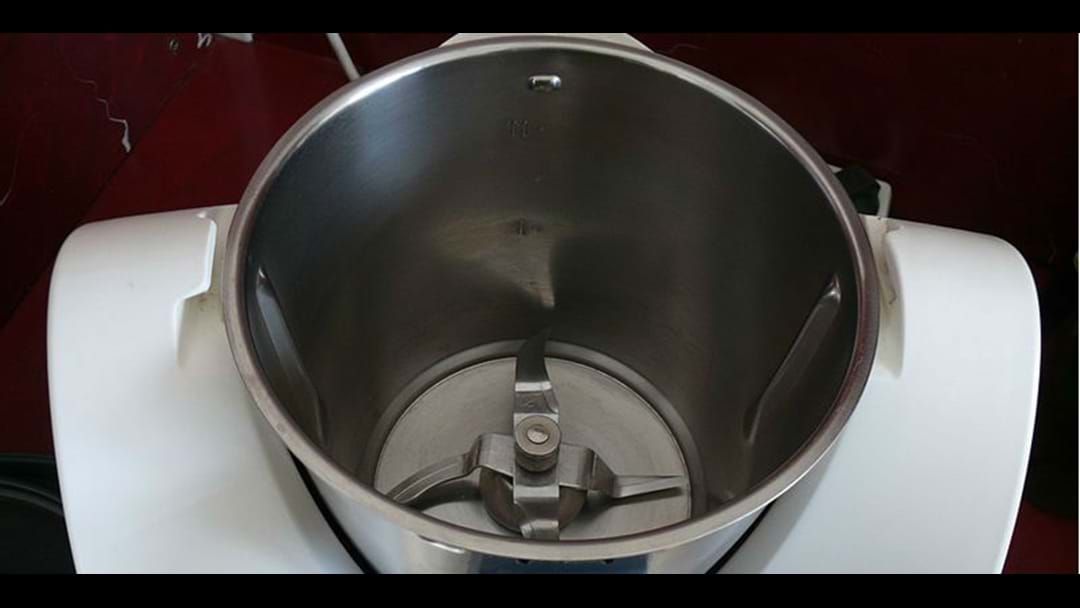 Wonder kitchen appliance, Thermomix, is getting taken to court over the 'burns' controversy.

The ACCC's taking action against the makers of the $2,000 odd meal maker, saying they're forcing consumers to sign gag orders to get refunds.

A Sydney woman told news.com.au she was made to sign when a seal broke on her machine causing terrible burns. She said simply she was sick of waiting for her payout.

The 'competition watchdog' also claims that Thermomix misled consumers by telling them its TM31 machines were safe and failed to warn there could be potential safety issues.

“Consumers who have purchased a faulty product have rights under the Australian Consumer Law to remedies which businesses cannot restrict, alter, or remove, and this includes getting a repair or replacement for the product, or a refund,” ACCC acting chair Delia Rickard said.

Australian Consumer Law requires companies to notify the ACCC within two days when they have become aware that consumers have been injured by their products. The ACCC alleges Thermomix failed to do this in 14 cases.

The matter will come to a head in the Federal Court on July 21.