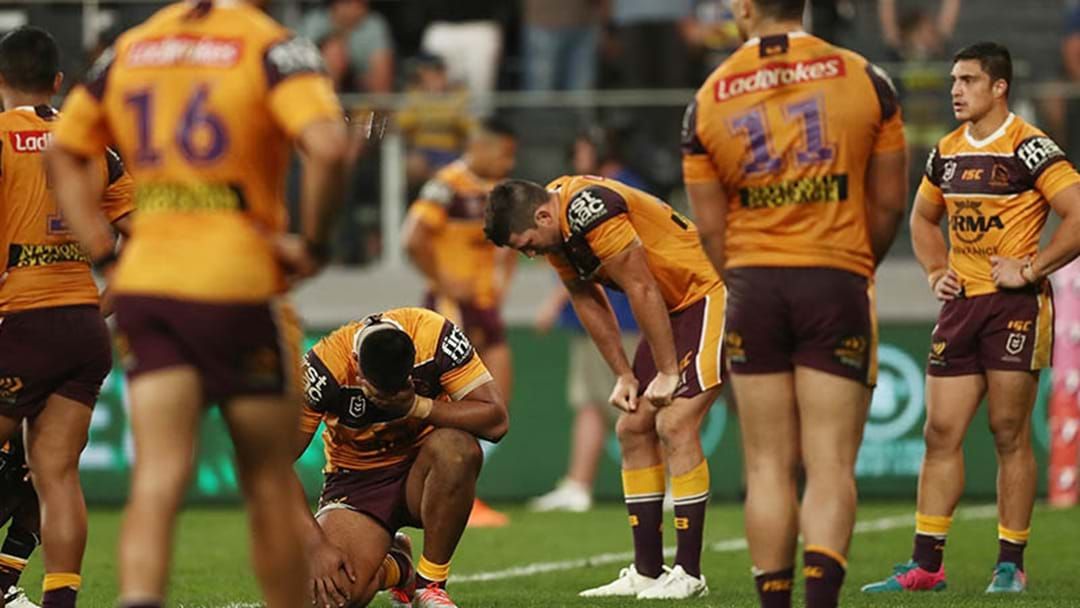 With the 2019 NRL season won and done, talk has already turned to next year and predictions for the top four - and the bottom four.

In his final Recovery Session of the season, Broncos legend Gordie Tallis got brutally honest about what we can expect from his former team in 2020, and why he isn't holding his breath.

Of course, Gordie also had his two cents about THAT referee blunder during Sunday's Grand Final, plus the earlier issue of the ball bouncing off a Roosters trainer.

"I thought the ball would have gone back to the Raiders," he said on Tuesday's The Big Breakfast with Marto, Margaux and Nick Cody.

"I think if you're in that half or the game's in that half, it goes to that side which... went to the Roosters."

Hear the full chat, plus his predictions for next year, below.