"Not really that unusual?" 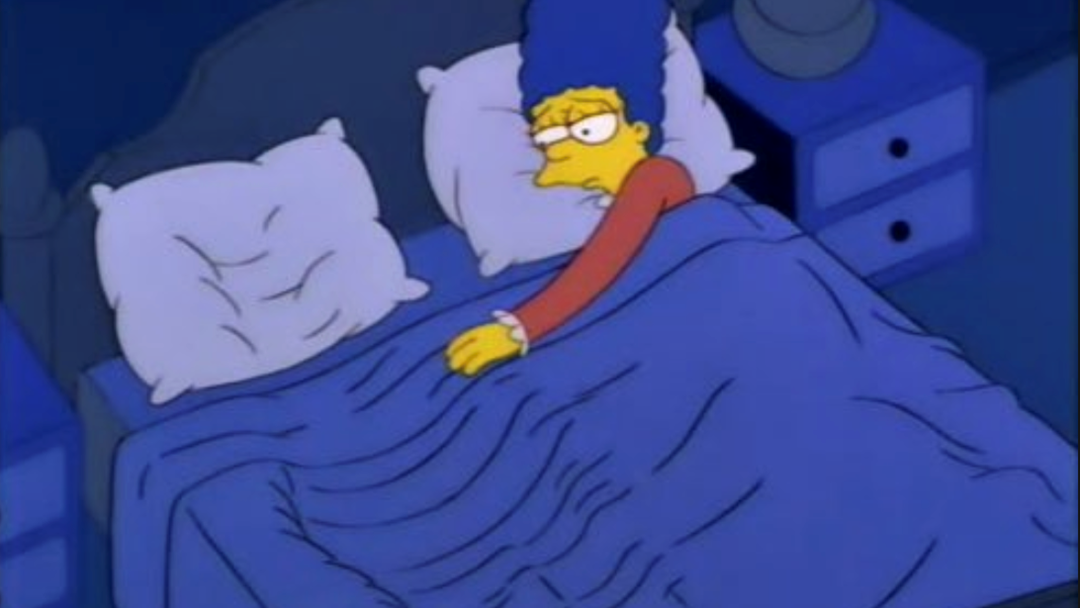 We're not quite sure how this ever came up in conversation but thank goodness it did because we need to talk.

A bloke on Twitter has thrown the world into chaos with just one simple Tweet admitting that he nor his partner have "set" sides of the bed.

Steve O'Rourke, a journo from Dublin, wrote: "We were just chatting at work and apparently it's weird that Amy and I don't sleep on the same side of the bed every night.

"Some nights I like to sleep by the window, some nights the door.

"It's not really that unusual, is it?"

After his Tweet went viral, O'Rourke was forced to clarify a few points for his obviously horrified followers.

"Feel like I need to point out the following," he said.

"1. First one in chooses

"2. We've never disagreed over it

"3. We move pillows and books as we move

"4. We don't change every single night

The responses were, unsurprisingly, not best pleased.