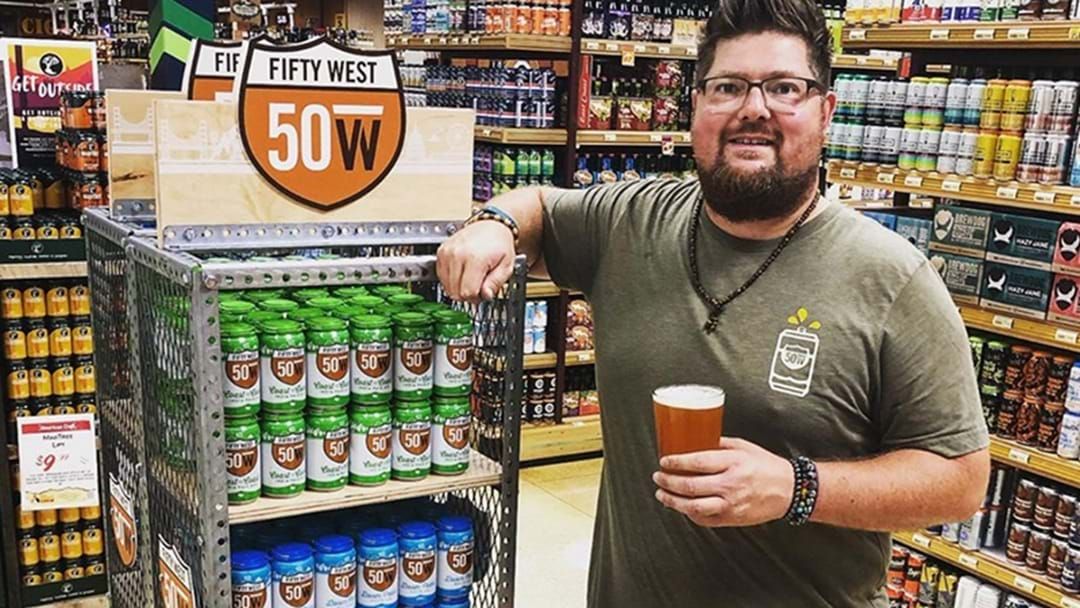 Del Hall, from Ohio in the United States, decided he was only going to drink beer for the entire period of Lent, in the lead up to Easter earlier this year.

Incredibly he shed A LOT of weight!

While water was still a big part of the diet, Hall consumed around five beers per day.

"I normally have my first beer sometime in the afternoon and I might have one whenever I’m feeling a bit peckish," he added.

"The majority of the beers I’m drinking are at home.

"When I get home at night I might have two to three beers at the house and that’s pretty much a typical day."