StuffBEST OF 2020: This Bloke's Reaction To Tasting His Own Homemade Grog Gets Funnier Every Time You Watch It

BEST OF 2020: This Bloke's Reaction To Tasting His Own Homemade Grog Gets Funnier Every Time You Watch It 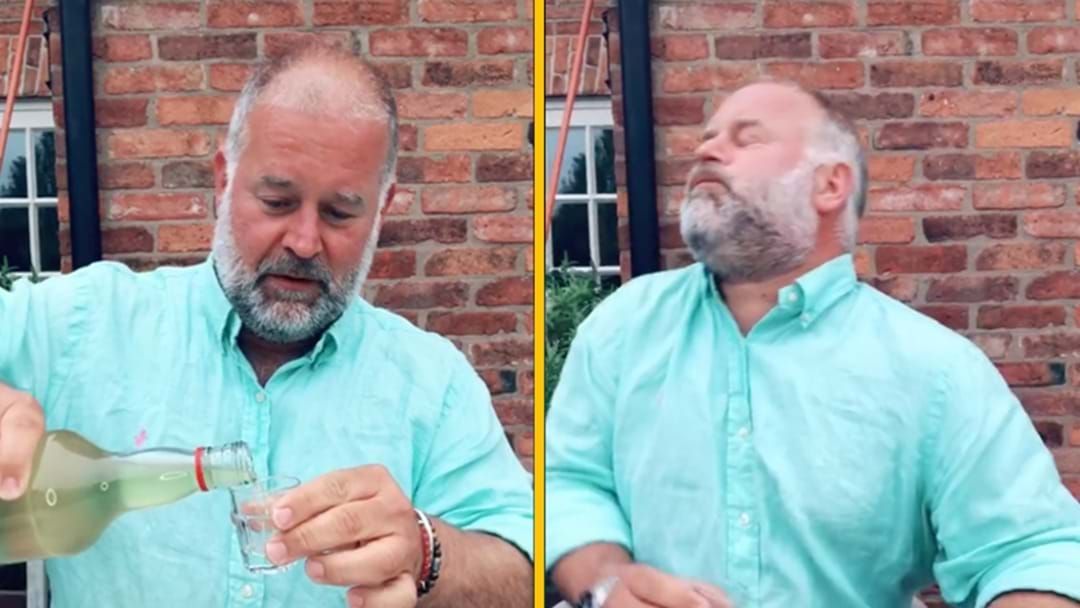 You'd be hard-pressed to find someone who didn't pick up a new and unusual hobby during quarantine but one poor bloke in the UK has had to wait a long time to find out he's not very good at his.

Justin Barriball tried his hand at making his own homemade grog, settling on limoncello as the perfect gateway into becoming a professional distiller.

Apparently Barriball has also started making Tik Toks in his spare time, which means we have the actual footage of the moment he realised he had messed up the recipe.

He told LADBible that it went wrong "purely because of the mix and the fact I had not a clue what I was doing".

"I don't think it was too much lemon, but probably at a guess I'd say I needed to add a lot more sugar syrup to it, because when I did it was fine, but the first one was minging.

"I added a load of sugar to it afterwards and then it was OK, but that first one was absolutely grim."

He added that it was "probably the last time I do something like that."

Which is a shame, really, because this video is an absolute masterpiece and it gets funnier every time you watch it.