National NewsThis Is Why Your NBN Connection Is So Slow

This Is Why Your NBN Connection Is So Slow

All About Saving Money 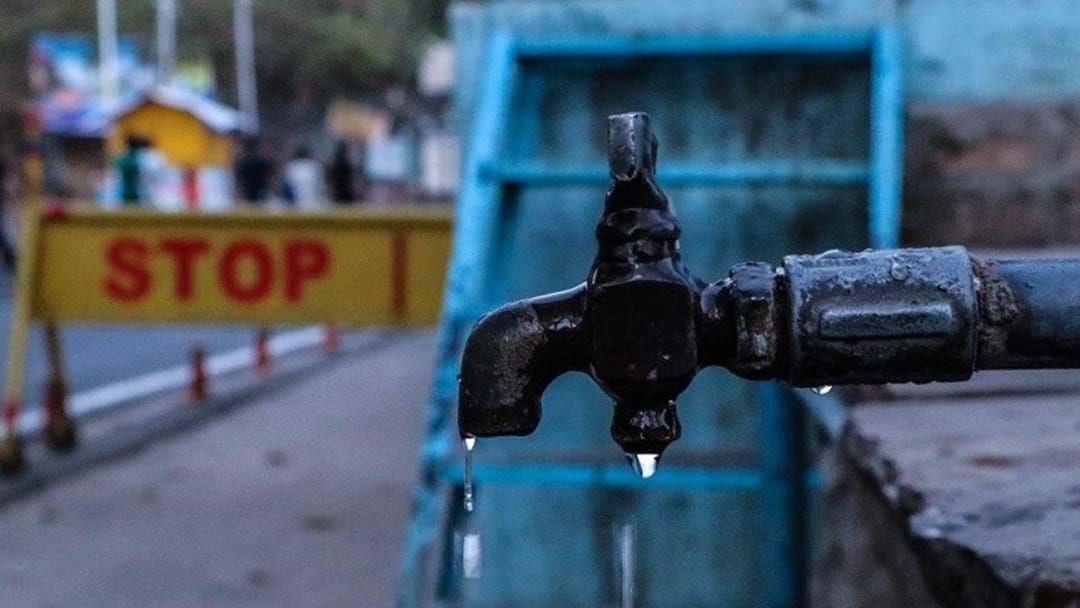 If you want the fastest speed possible on the NBN, get up at 4am!

It has been revealed most people living in metropolitan areas around Australia will be getting slower Internet speeds when they're switched over to the NBN, compared to their current cable or ADSL broadband services.

Both NBN Co. and the telcos are to blame.

A report in today's Australian claims NBN Co has admitted it's wholesale price is very expensive, in order to pay back the money it owes the federal government. It is charging companies like Telstra and Optus between $10-$14 for every 1Mbps they buy.

That's where the telcos come in. They're not buying enough speed to meet the demands of all the users. Most companies are buying just 1Mbps for each customer who buys a 25Mbps plan. It all goes south for users when they jump online at the same time.

Can you explain it any simpler?

The $49-billion NBN rollout is now at it's half way point, and a recent study from Choice found 60 percent of people already connected are experiencing problems. If you're yet to be connected, enjoy your speed while it lasts.