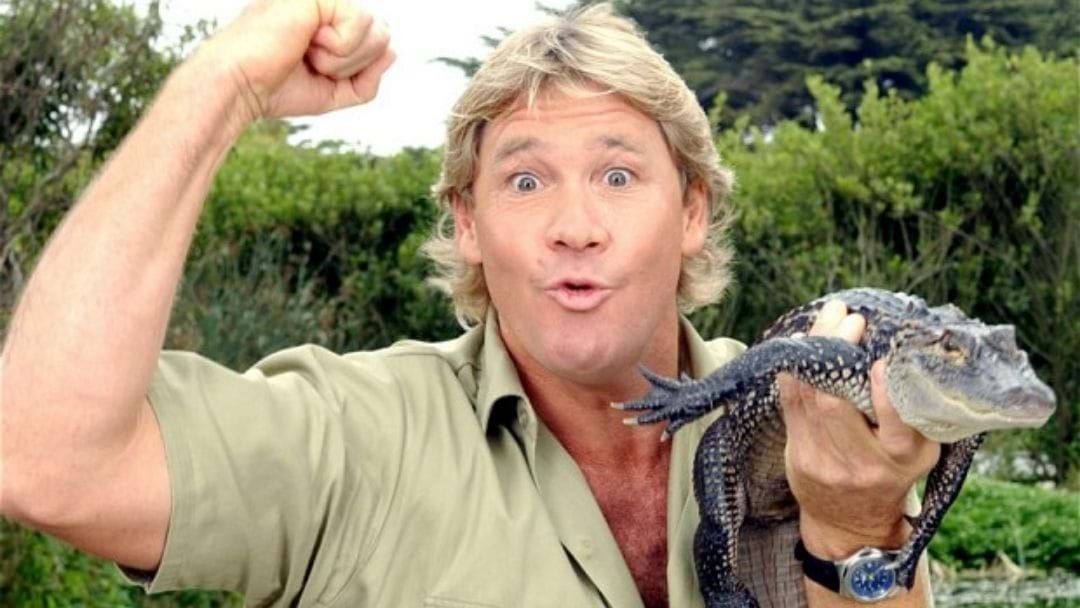 Aussie icon Steve Irwin has been greatly missed in the almost 14 years since his passing, and this week fans were reminded of why Steve was so greatly loved when a video resurfaced of the crocodile hunter appearing on Rove.

Nearly two decades since the interview aired in 2002, the video was posted on Reddit, leading many to reminisce on his memory.

Check out the full interview below:

Their posts are always received with many heartfelt replies about the late star.

One fan wrote, "Your dad was my hero growing up", and another commented, "What a man and what a family. I have such admiration for your family and the work you do. His legacy lives on."

A post by Robert Irwin in celebration of Steve Irwin Day received the following comment: "I have such beautiful memories when we sat down with my father to watch the adventures of our legendary crocodile hunter. Steve Irwin is a legend, [he dedicated] his life to nature, he defended those who have no voice. I feel immense joy knowing that this legacy continues. Thanks for everything Steve."

Let us know what memories of the Crocodile Hunter the interview brought back for you in the Facebook comments.