This Year's Supercheap Auto Bathurst 1000 Will Be 4K-ing Good

See It For Yourself 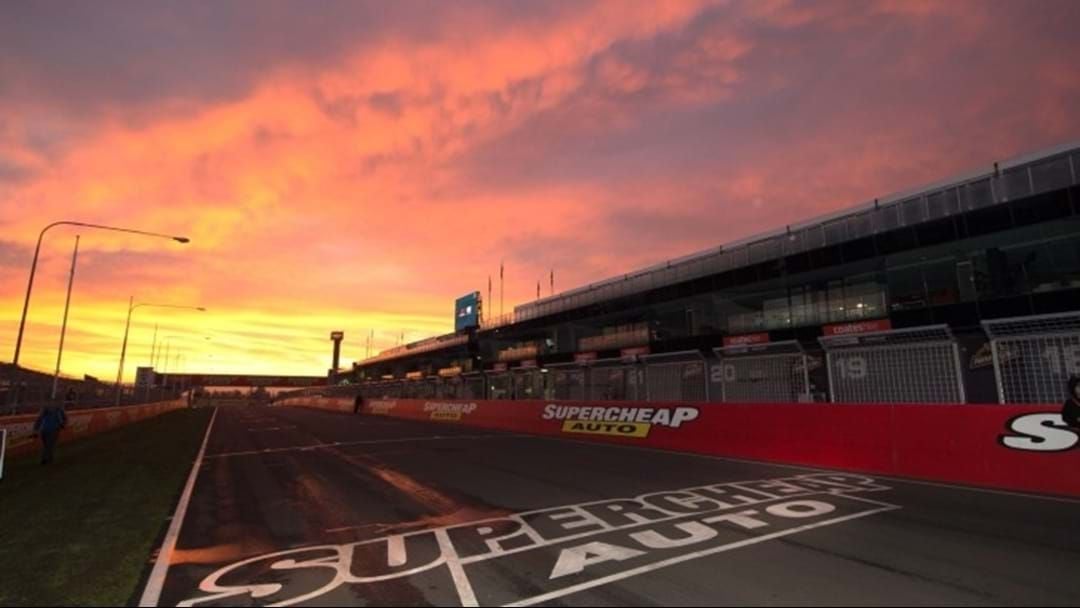 Get ready to see the biggest car race in the country like you've never seen it before.

The Supercheap Auto Bathurst 1000 is going to be broadcast in big, beautiful 4K glory.

This might be bragging, but the sport will be the first to be televised in the highest possible resolution available in Australia.

“With the support of Foxtel and FOX SPORTS we have trialled the cameras at the last two Supercars events and as recently as the Sandown 500 on the weekend," he said.

"The pictures are extraordinary."

“Supercars is a sport of colour, sound and movement. The cars, the action, the colour and the event will be captured like never before in 4K. We couldn’t be any more excited.”

The only catch is you'll need to have Foxtel or a mate who's got the Sports HD pack with the race to be broadcast ad-break free from lights to flag for the very first time.

Failing that, there's always the big screen in the beer garden at your local pub.