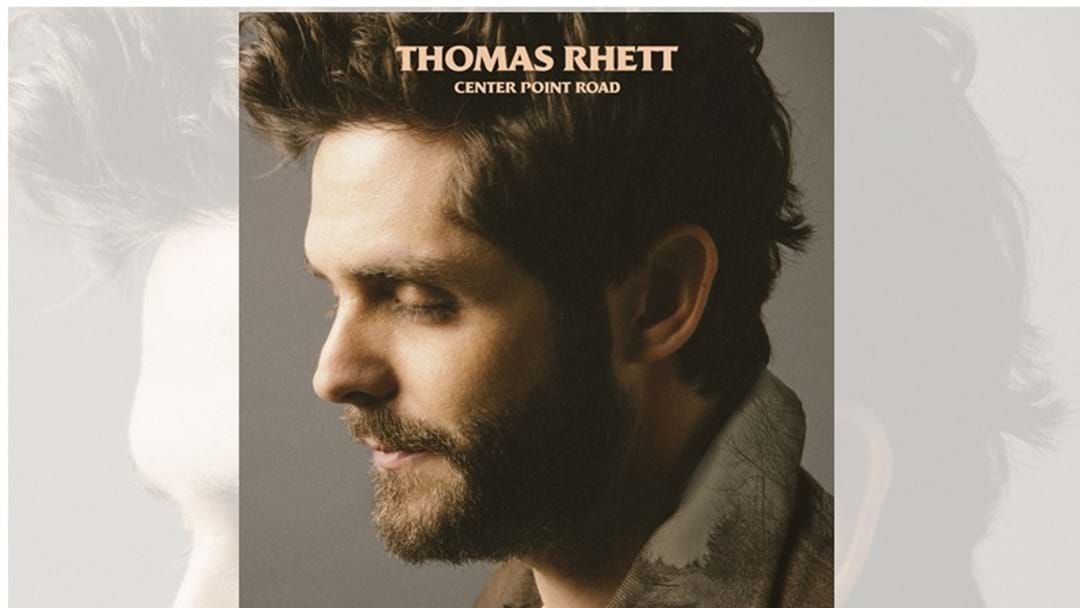 With early praise from critics for the 16-song project entirely co-written and co-produced by Thomas Rhett, CENTER POINT ROAD “shows how much Rhett has comfortably grown into his role as a star with something to say” (Billboard).

Claimed as a “perfect soundtrack to early summer” by (Entertainment Weekly), Thomas Rhett is celebrating the release of the new album with national appearances and unique fan-facing events.

On Friday morning Thomas kicked-off album release headlining NBC TODAY’s 2019 Citi Concert Series with performances of multiple new songs including the albums already Top 10 lead single “Look What God Gave Her." Watch it along with “Remember You Young” and a stripped down version of “That Old Truck” now.

This week Thomas will perform live with Little Big Town and Trombone Shorty at the CMT Music Awards on Wednesday, June 5 where is he nominated for Male Video of the Year ahead of returning to Nissan Stadium on Friday, June 7 during CMA Fest.

Finally, Thomas Rhett will bring CENTER POINT ROAD to Bridgestone Arena on Saturday, June 8 where fans are invited to an up-close-and-personal set from the singer/songwriter revealing stories behind the new music, while also delivering the smash hits and fan-favorites that shaped him into the artist he is today.

Proceeds will benefit Music Education though the CMA Foundation.

You can grab your copy HERE.