Thousands More NBN Customers To Be Compensated For Slow Internet 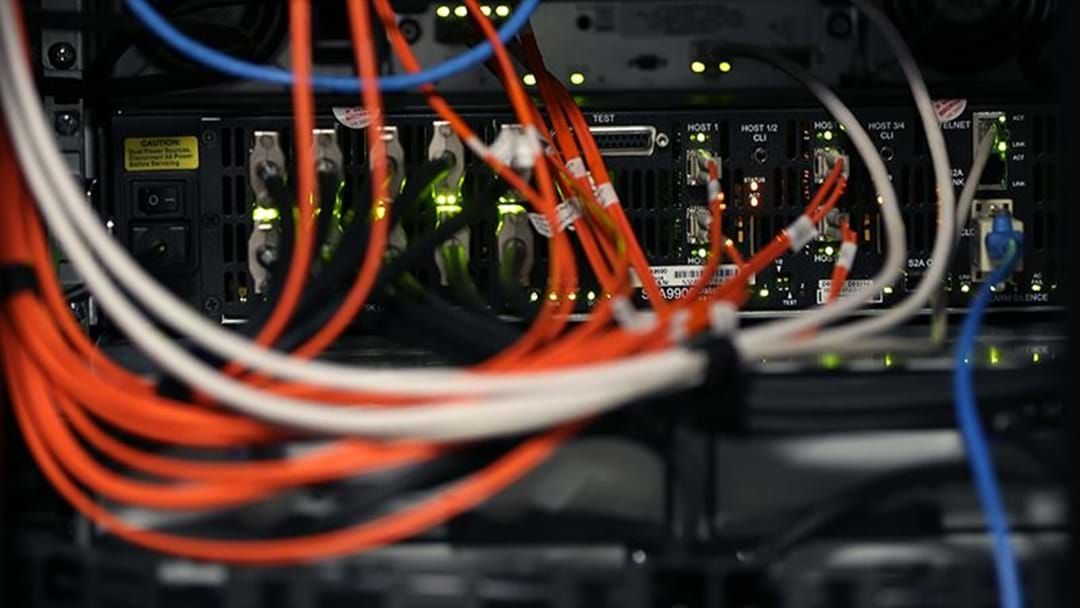 A Christmas bonus is on the way to almost 9,000 Optus customers who've been putting up with slow internet for months.

The company has agreed to compensate a total of 8,700 customers, after admitting it may have breached Australian Consumer Law with its promises of speedy connections.

It revealed that those speeds were never going to be possible,  because of the technical limitations on fibre to the node and fibre to the building NBN connections.

Optus is the second company to face action for false NBN promises... back in November, Telstra was forced into a similar situation.