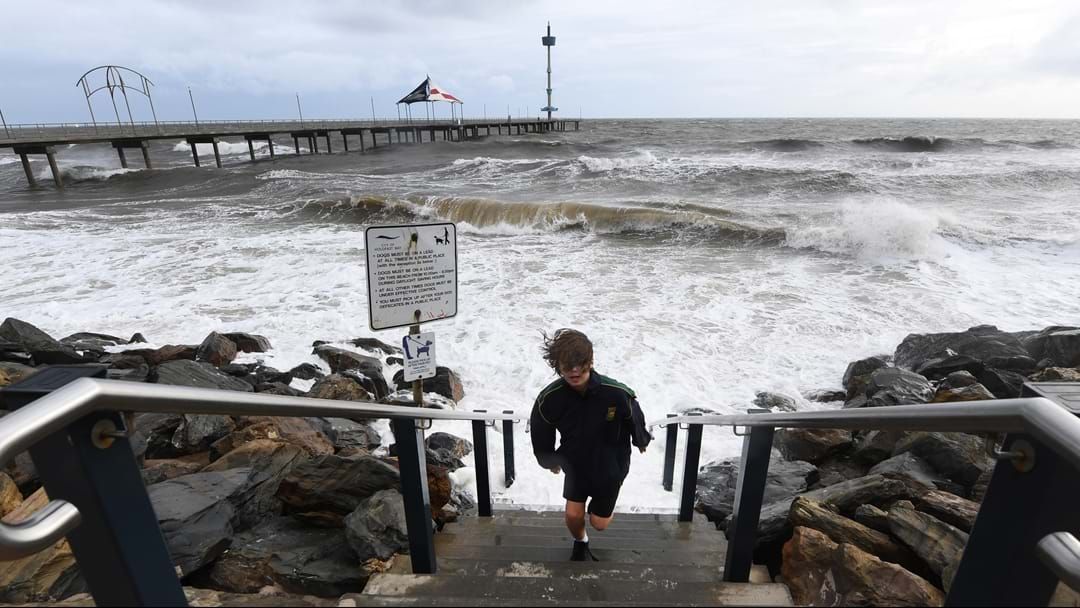 A severe weather warning has been issued for parts of South Australia as damaging northerly winds move across the state, cutting power to thousands of properties.

The Bureau of Meteorology says wind gusts of more than 90 km/h are being experienced across an area from Port Pirie in the mid-north, through Adelaide and down to Mt Gambier in the southeast.

A gust of 113 km/h has already been recorded at Port Pirie ahead of a complex low-pressure system that will sweep in from the southwest bringing rain later on Thursday.

The winds cut power to more than 20,000 homes and businesses across Adelaide with multiple crews working to restore services.

Traffic lights a number of major intersections were also out.

The State Emergency Service said it had responded to 134 incidents on Thursday including a number of downed trees.