Turn off the gas 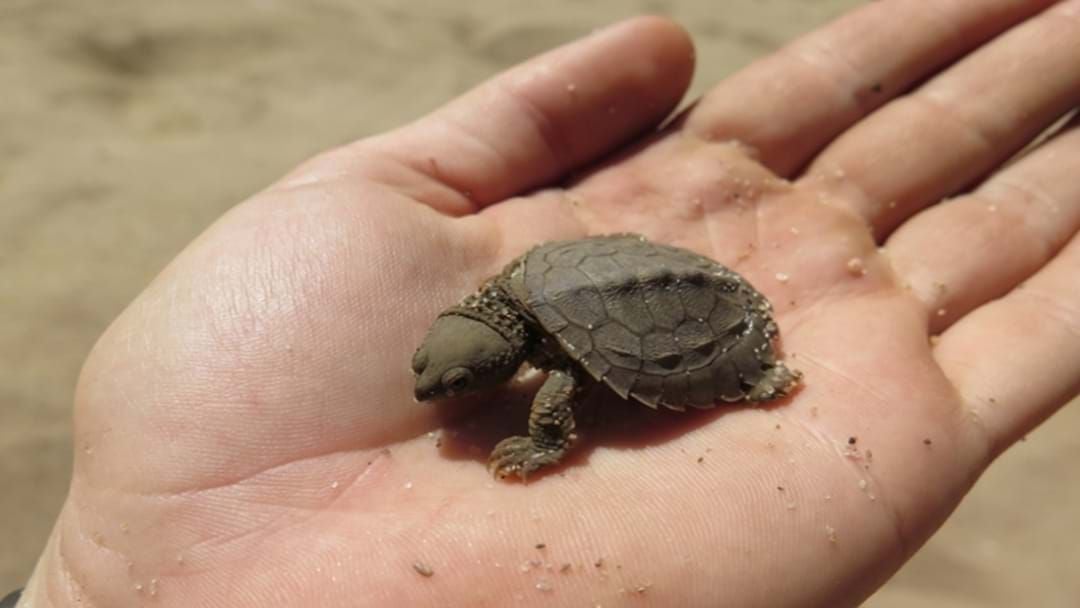 Environmental groups are up in arms over plans to dump polluted water from a coal seam gas company’s waste in the upper reaches of the Dawson River.

A well-known habitat to platypus and endangered turtles, wildlife and grass roots organisations are concerned how much more endangered species in this water column can tolerate.

Australian energy group Santos has submitted a referral to the Federal Government to undertake controlled releases of desalinated and untreated water from the GLNG coal seam gas field into the Dawson River.

But the region is home to two threatened turtle species including the critically endangered white-throated snapping turtle, and the vulnerable Fitzroy River turtle. Cloacal respirators, these turtles breathe through their bums.

Secretary of Wildlife Preservation Society of Queensland Upper Dawson Ann Hobson said we can “not afford to further endanger the species in this water catchment”.

A Santos spokesperson has said the turtles or the environment will not be harmed, with the rate of untreated water planned to be released strictly limited by the natural flow of the river.