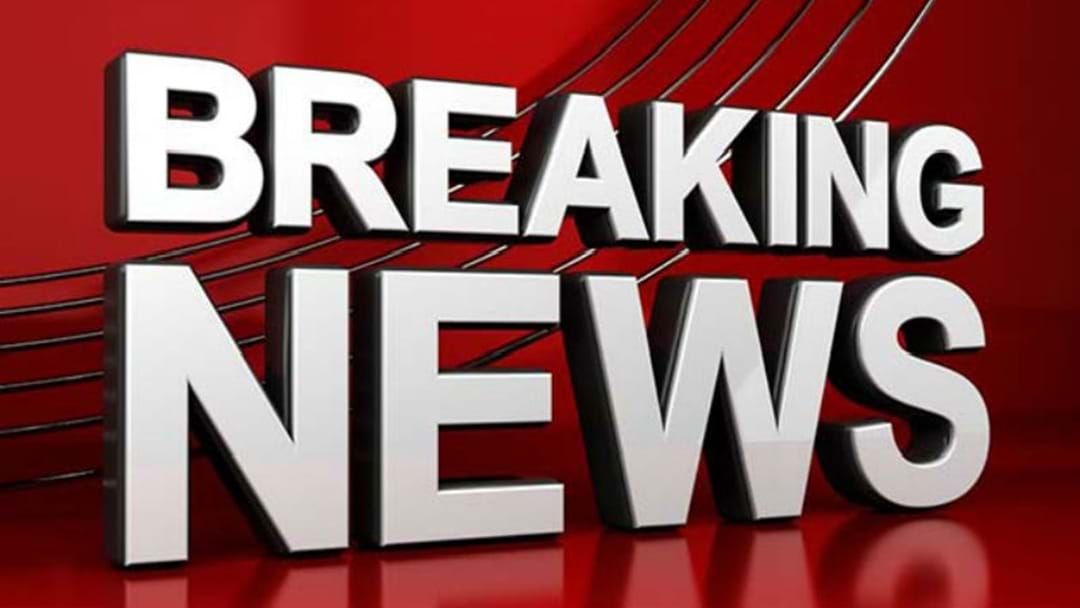 Three children have died in a house fire in the NSW Hunter Valley.

Police confirmed two girls and a boy - whose ages are yet to be confirmed - died in the blaze at a property on Brittliffe Close in Singleton early Wednesday morning.

A 31-year-old woman and an eight-year-old boy have been taken to hospital with smoke inhalation. Their conditions are unknown.

Emergency services were called to the blaze at 3.30am, where the house was well alight.

Officers from Fire and Rescue NSW attended and are in the process of extinguishing the blaze.

Another boy, whose age is not confirmed, was located deceased inside the home.

When it is deemed safe to do so, police and fire investigators will examine the home to identify where and how the fire started.