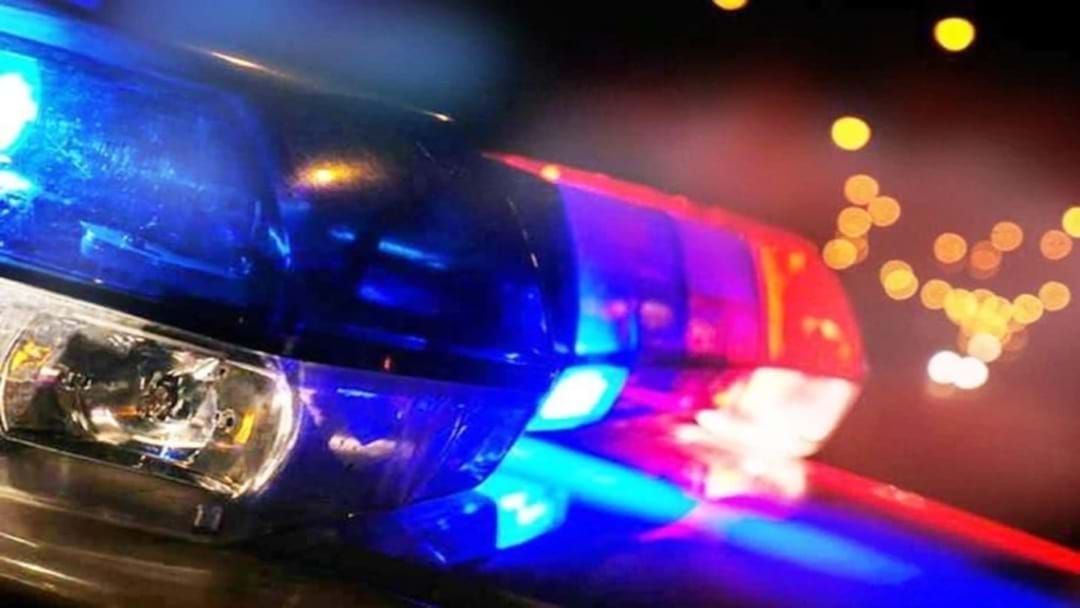 Three people were arrested overnight after a car chase through the northern suburbs on Thursday.

Officers gave chase when the stolen Volkswagen wearing stolen number plates was spotted on Goodman Road at Elizabeth just before 9.30pm, with the help of a police helicopter.

The car was eventually spiked on Bridge Road at Gulfview Heights before stopping on McIntyre Road where three men were detained.

The 27-year-old driver from Royal Park and his two passengers, aged 33 and 30 from Elizabeth South and Davoren Park respectively, were arrested.

All three men have been charged with illegal use, while the driver was also slapped with driving dangerously to escape police pursuit and driving while disqualified.

Police bail was granted, with the brazen thieves set to front the Elizabeth Magistrates Court at later date.