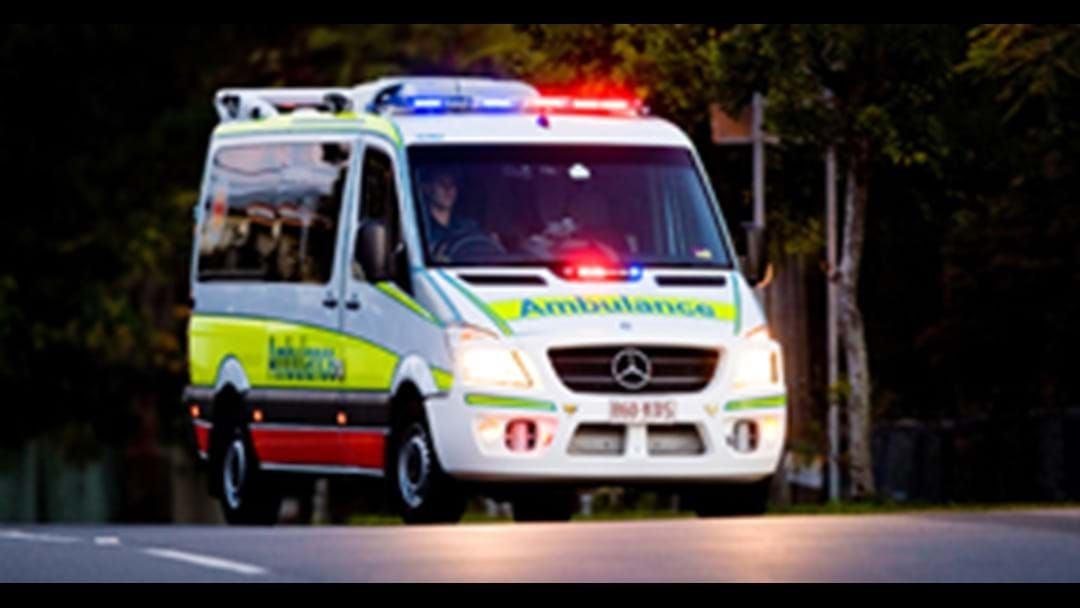 Three people have died in a single-vehicle crash south of Mackay, in a horrific Central Queensland incident.

Ambulance and emergency services raced to the crash on Marlborough Sarina Road at Clarke overnight.

After confirmation of the tragic deaths, Queensland Police say two others were taken to hospital in Rockhampton, a female in her late teens in a serious condition, and a man in his 20s with minor injuries in a stable condition.

Police say the vehicle veered off the road at Grave Gully Bridge and hit an off-road channel around 10pm last night.

Traffic was blocked in both directions, but has now reopened.

Reports suggest a rescue helicopter wasn't able to attend the scene due to the stormy weather.