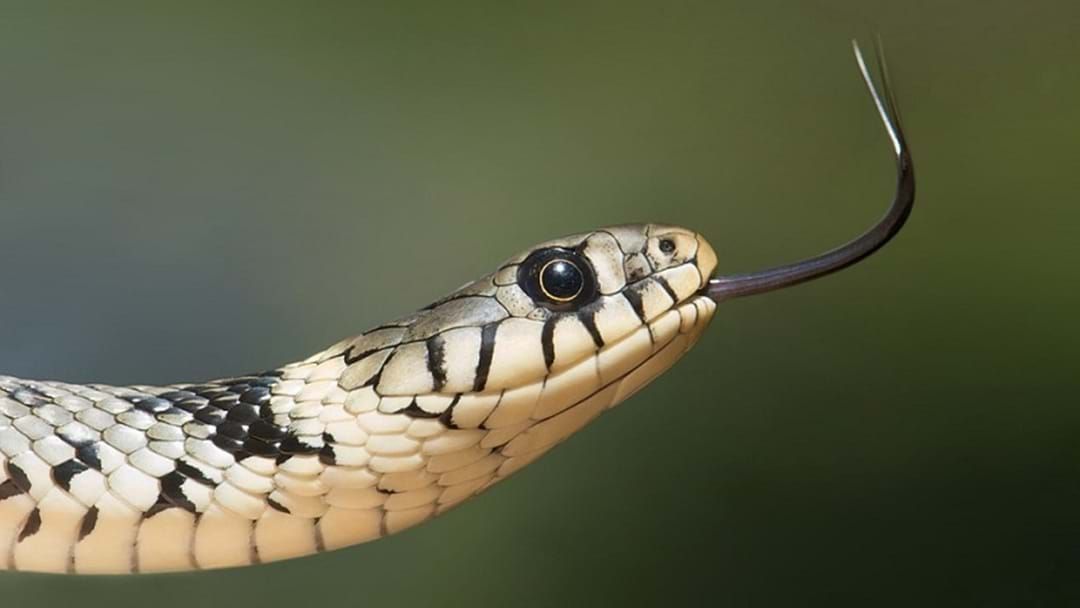 You might be staying inside in the aircon, but there are plenty of snakes out and about enjoying the sunshine.

Three people were taken to hospital overnight on Monday, after getting bitten by a snake in southeast Queensland.

A woman was struck on the leg by a possible brown snake in the Sunshine Coast hinterland, while two men were both bitten on the foot, one at Fig Tree Pocket in Brisbane and the other at Mount Tamborine.

All three were transported to a nearby hospital in a stable condition.

"Things have been smoking-hot combined with the fact that it's breeding season, there's been a fair chunk of activity," he said.

He recommended dialing a snake catcher if you spot a snake inside or around your home.

"Don't go trying to catch or kill them yourself because that's how people usually get bitten," said Mr Harrison.

You can always take a photo and sent it to an expert, to see if it is anything to worry about.

"Just five seconds ago a lady was panicking with her children in her arms, sent me a photo, I said "it's a tree snake" and she said, "Alright, I'm just going to leave it there", said Mr Harrison.

Check out this video of Tony removing a carpet python from a home in Munrueben, Logan just this morning.